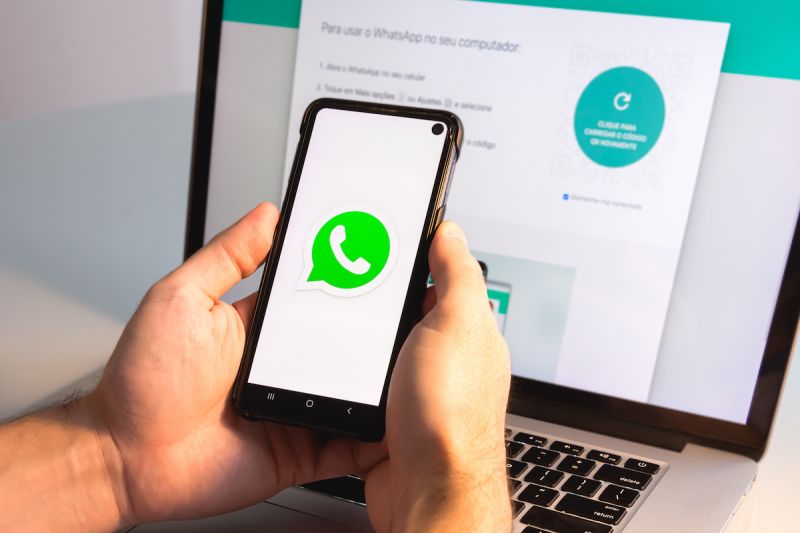 Shares of Cheetah Mobile Inc. skyrocketed nearly 43% by midday Wednesday on the news of it approving a cash dividend and selling its remaining stake in Bytedance Ltd.

The Beijing-based mobile internet company said in a statement today that its cash dividend of $1.44 per American Depositary Share at an aggregate amount of $200 million will be paid on July 9 to shareholders.

As for its sale in Bytedance, Cheetah expects it to result in a disposal gain investment of roughly $66 million in the second quarter. The deal will also add around $130 million in cash inflow to Cheetah's balance sheet. As of December, the company reported cash and cash equivalents, restricted cash, and short-term investments of $338.2 million.

"Cheetah Mobile has continued to return to our shareholders. In September 2018, its board of directors had approved a share repurchase program of up to US$100 million of our outstanding ADSs for a period not to exceed 12 months," Cheetah said in a statement today.

The announcement helped Cheetah hit a 12 week high of $3.28 per share today. After today's gain, Cheetah is hopefully of to the races after a challenging couple of months for the company. Today's high dates back to February when Cheetah had its roughly 45 apps banned from the Google Play Store.

Coming off a weak fourth quarter, the company reported a revenue decline of 56% year-over-year, falling in at $87.9 million on a gross profit of $61.7 million. The company has noted that plummeting revenues have been a result of the deconsolidation of the live streaming platform, LiveMe. Cheetah is expecting to generate revenues in the range of $70 million and $78 million in the first quarter.

Even with today's news, uncertainties around Covid-19 and how the company plans on improving revenues may slow Cheetah's acceleration sooner rather than later.

YOU MAY LIKE
Prev：U.S. Stocks Lifted as Retailers' Earnings Beat Expectations Next：Market Shows Optimism on Recovery