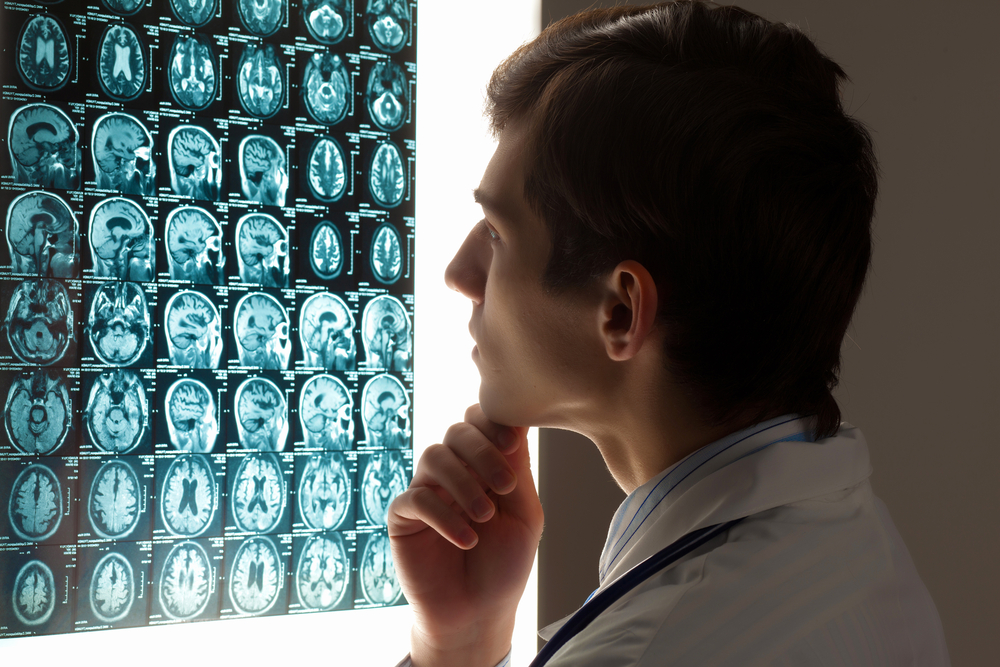 The immunology-focused biopharmaceutical company I-Mab (Nasdaq: IMAB) announced on Thursday that the authority in China has signed off on a clinical development plan to treat patients with low level of white blood cells.

The Shanghai and Maryland-based company announced on Thursday that the China National Medical Products Administration has approved the initiation of Phase 2 clinical trial of TJ107/HyLeukin-7™ , or Efineptakin alfa.

The recombinant protein is developed by Genexine Inc. (KOSDAQ: 095700) from South Korea and I-Mab Biopharma for the treatment of patients with newly-diagnosed glioblastoma multiforme(GBM).

GBM is the most aggressive type of cancer that begins within the brain, accounting for 17% of new cases of brain and nervous system cancers reached 76,494 in China, according to data from World Health Organization in 2018.

I-Mab also announced further collaboration with Genexine, while I-Mab will lead the Phase 2 GBM clinical trial in China with the assistance of Genexine, according to the statement.

“I-Mab's expanded collaboration with Genexine speaks volumes of our productive partnership and excellent progress made to date, which brings us a step closer to deliver on our promise to help patients in need,” Joan Shen, the chief executive officer of I-Mab, said in the statement.

The biotech company announced in a statement Wednesday that its Hong Kong office was formally established, which should become a regional hub for exploring the relationship between capital markets and investors.

“We are very pleased that the Hong Kong office has become a part of the global layout of I-Mab,” Jingwu Zang, the founder of I-Mab, said in the statement.

The Shanghai-based biopharma developer raised $103.7 million in its IPO on January 17, after Zai Lab Ltd.'s (Nasdaq: ZLAB) $173 million offerings in 2017. It has over 10 drug candidates in the pipeline in the therapeutic areas of immuno-oncology and autoimmune diseases.