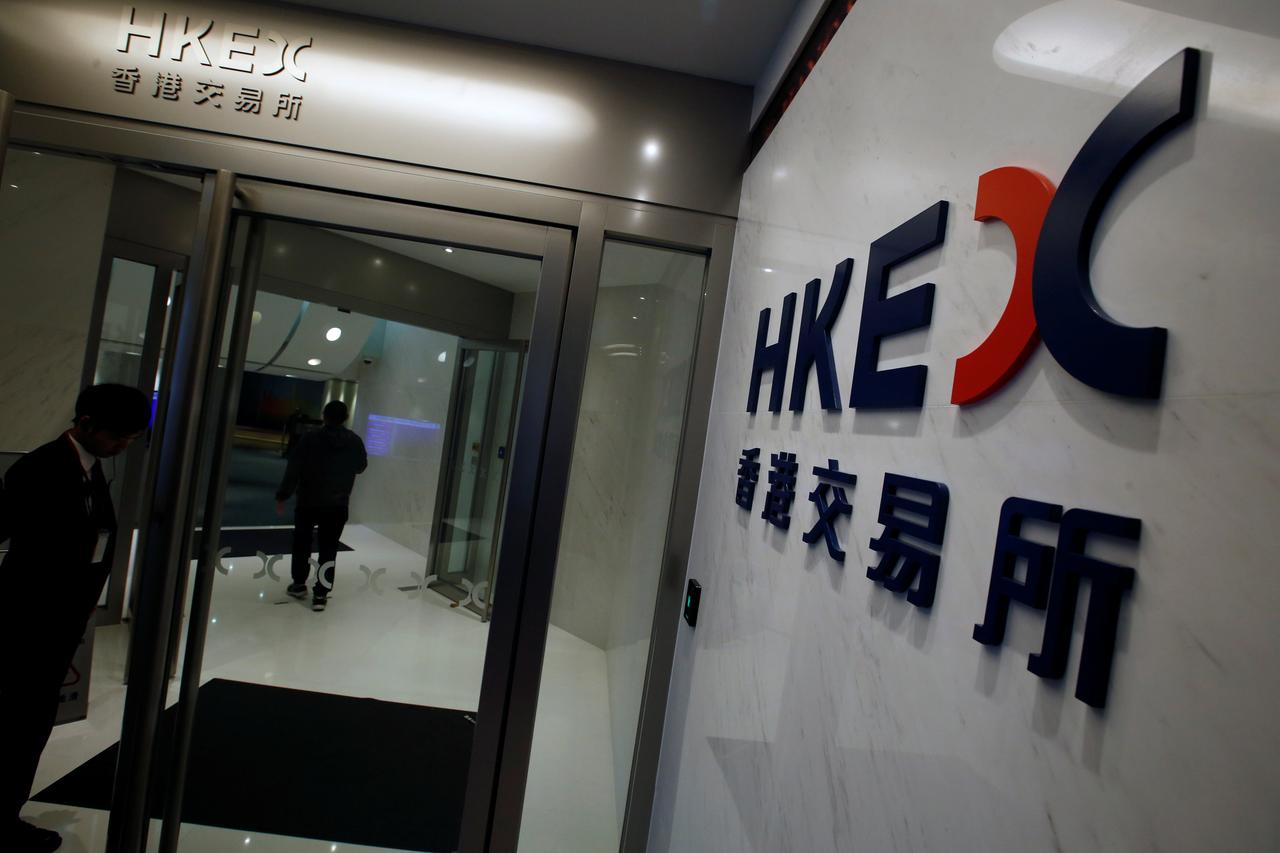 Even as things turned sour on the Hang Seng Index Friday, two U.S.-listed Chinese giants prepare to float their shares on the Stock Exchange of Hong Kong next month.

Gaming company NetEase (Nasdaq: NTES) and online retailer JD.com (Nasdaq: JD) are planning their secondary listings that could raise them $2 billion and $3 billion, respectively, as Reuters reported. NetEase expects to float its shares on June 11 and JD a week later.

In response to the news, topped by uncertainties over the trade war and Wall Street hostility, shares in NTES tumbled more than 7%, to $372.25 apiece Friday, while JD ended 5% lower, at $49.90 per ADS.

The move was expected, as rumors of the offerings surfaced soon after Alibaba (NYSE: BABA; HKEX: 9988) completed its $13 billion secondary offering in the fourth quarter. At the ceremony, Alibaba’s chairman and chief executive, Daniel Zhang, said Alibaba Group Holding Ltd. came home. Zhang also said, "It helped make up for our regret five years ago," as cited by Caixin Global news agency.

The listing also marked another sign of relaxing procedures of the HKEX as it competes with global markets in luring innovators to its doorsteps and struggles against the slowed economy. After opening its doors to pre-profit companies and attracting a slew of biotechs including U.S.-listed BeiGene Ltd. (Nasdaq: BGNE; HKEX: 6160), the exchange allowed for the flotations of dual-class share companies like Xiaomi Corp. (HKEX: 1810) and Alibaba.

Earlier this month, the HSI included Xiaomi, Alibaba, and Meituan Dianping (HKEX: 3690) on the benchmark after consulting with the public on the addition of companies with dual-class shares and secondary listings.

Meanwhile, Wall Street has turned increasingly hostile for Chinese newcomers. Earlier this month, the Trump administration forced federal pension fund to invest in Chinese stocks. Then, this week, following a massive scandal at Luckin Coffee (Nasdaq: LK), the U.S. Senate has issued a bill that would require Chinese IPO runners to follow standards for U.S. audits and regulations, as well as disclose whether they have ties to the government.

The bill has yet to be approved by the House and signed by the president, but it has already led to a drastic response by China's top search engine, Baidu (Nasdaq: BIDU). Various media reported that the company is considering delisting and instead pursuing a Hong Kong offering. Reportedly, Baidu launched talks with Hong Kong before the Covid-19 outbreak in January.

Friday marked the HSI’s biggest daily drop in half a decade after Beijing said it is drafting a new national security law for Hong Kong, thus ending the policy of “one country, two systems.” The Hang Seng Index tumbled nearly 6% to 22,930.14, also marking the benchmark's seven-week low.