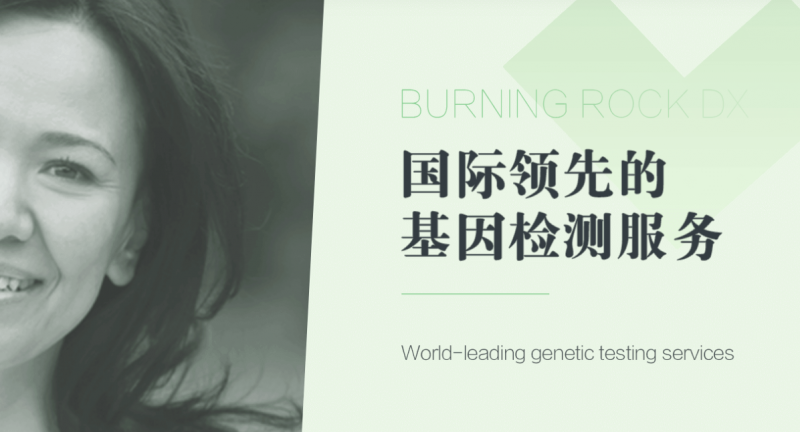 China's Burning Rock Biotech Ltd. hopes to beat the new bill that would require foreign companies seeking IPO to disclose their audits by U.S. standards. The cancer test company has officially filed for a U.S. listing of up to $100 million.

With a mission to "guard life via science," Burning Rock provides next-generation sequencing-based cancer therapy selection tests used to assist physicians in determining therapy for oncology patients. The company's market share in China in terms of patients tested in 2019 was 26.7%, the largest among peers, according to China Insights Consultancy (CIC) cited in the prospectus.

Founded in 2014 and based in Guangzhou, Burning Rock's now offers 13 NGS-based tests applicable to various cancers including lung, gastrointestinal, prostate, and breast cancer, using both tissue and liquid biopsy samples. The company has amassed a database of 185,000 test results and is now building a "cloud-based cancer genomic data ecosystem that facilitates the broader exchange of real-time clinically actionable genomic data among physicians," according to the filing.

Burning Rock also said in the filing with the SEC that it has collaborated on clinical trials and research with global pharma companies including AstraZeneca (NYSE: AZN), Bayer (ETR: BAYN), Johnson & Johnson (NYSE: JNJ), Sino Biopharm (HKEX: 1177), CStone Pharmaceuticals (HKEX: 2616), and BeiGene (HKEX: 6160; Nasdaq: BGNE). Its lab is certified by both the CLIA in the U.S. and the NCCL in China.

The company said it intends to use the proceeds from its IPO for the development of early cancer detection tests and to obtain NMPA approvals for additional products and trials.

Burning Rock hopes to list its ADSs on the Nasdaq Global Market under the symbol "BNR."

YOU MAY LIKE
Prev：Skillful Craftsman, a Vocational Training Platform, Updates Price Range Ahead of IPO Next：Where Are They Now? Chinese 2019 Listings - Part 1