Douyu outperformed the high-end of its guidance of $309 million by $12 million. 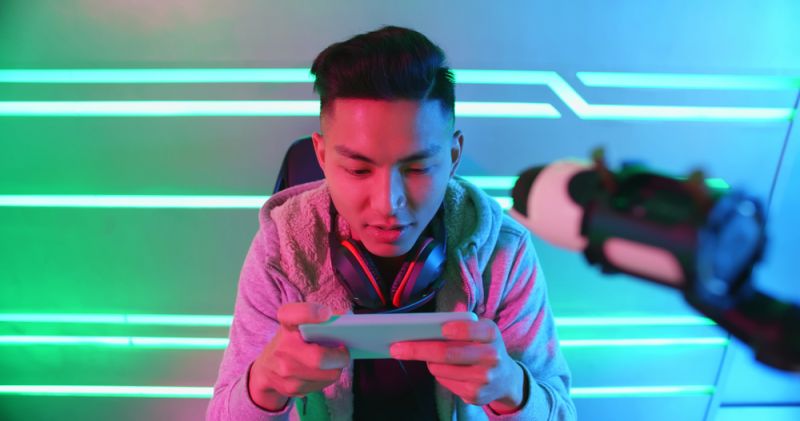 The stock in DouYu International Holdings Ltd. (Nasdaq: DOYU) skyrocketed over 18% Tuesday morning when the company announced its four-digit bottom line growth in the first quarter.

The Wuhan-based gaming and eSports player said in a statement today that in the three months through March revenue has jumped to $321.1 million, up 53% year-over-year. Net income in the first quarter reached $35.9 million, or 11 cents per share, up 1314% from one year ago.

"We believe that by leveraging our efficient operations and accelerating our resource deployment along with the upstream and downstream segments of the eSports value chain, our platform will continue to maintain a solid growth trajectory going forward," Shaojie Chen, the chief executive officer of Douyu, said in the statement.

Guangzhou-based social media platform JOYY Inc. (Nasdaq: YY) said on April 3 that it had transferred 16.5 million shares of HUYA to Linen Investment Ltd., a wholly-owned subsidiary of Tencent for $262.6 million in cash.

YOU MAY LIKE
Prev：A Tale of Two Recessions Next：Chinese Firms Must Agree to PCAOB Auditing, Rep. Sherman Says