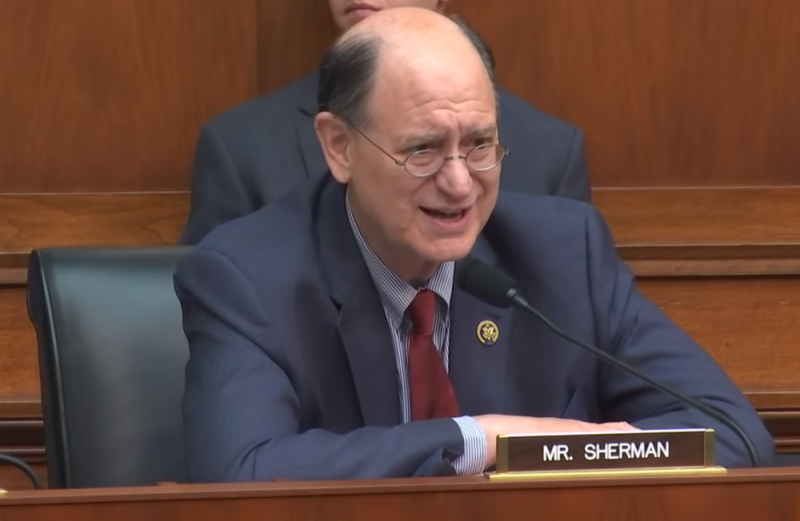 After the U.S. Senate proposed a bill last week that would require Chinese companies seeking a U.S. IPO to follow standards for U.S. audits and regulations, as well as disclose whether they have ties to the government, the House followed with its own version.

The new Holding Foreign Companies Accountable Act would force all companies seeking a New York listing to let the Public Company Accounting Oversight Board oversee the auditing of their financials – something most foreign firms already submit to, MarketWatch reported.

The PCAOB audits the auditors, thus increasing protection for U.S. investors. Chinese companies have skirted the PCAOB until now.

Under the new law, they must submit their accounting on a par with those from other countries, said Democratic Rep. Brad Sherman of California in an interview to MarketWatch.

"The purpose here is not to delist or de-register; it's to demand that China do what every other country has done and agree that if their companies want to participate in U.S. capital markets, they agree to live by U.S. capital-markets rules," Sherman told the medium. "It's time for China to blink first for the benefit of investors."

Sherman led the effort on the new Act and hopes it will get it passed before summer ends, according to the report. The number of fraud allegations over recent months, including the Luckin Coffee (Nasdaq: LK) scandal, has turned more decisionmakers agreeable to tightening regulations.

Luckin, having confirmed 2.2 billion yuan worth of overstated sales, is now fighting delisting and struggling to keep its business afloat. Other companies accused of unscrupulous accounting are GSX Techedu Inc. (NYSE: GSX), JinkoSolar (NYSE: JKS), and iQiyi (Nasdaq: IQ), all of which have denied the allegations.

Another education provider, TAL Education Group (NYSE: TAL), announced its own internal investigation into possible fraud – but Muddy Waters claimed a short on TAL back in 2018.

"It's a source of frustration for us because we don't have the same oversight with respect to operations in China from a financial reporting point of view that you do in most of the rest of the world," Clayton told FOX Business Network.

Sherman noted that he would exempt certain firms, such as those that have operations in the United States, and stressed that he does not want Chinese companies to delist but rather protect the U.S. investor, MarketWatch said.