The biotech company hopes to share its results in July. 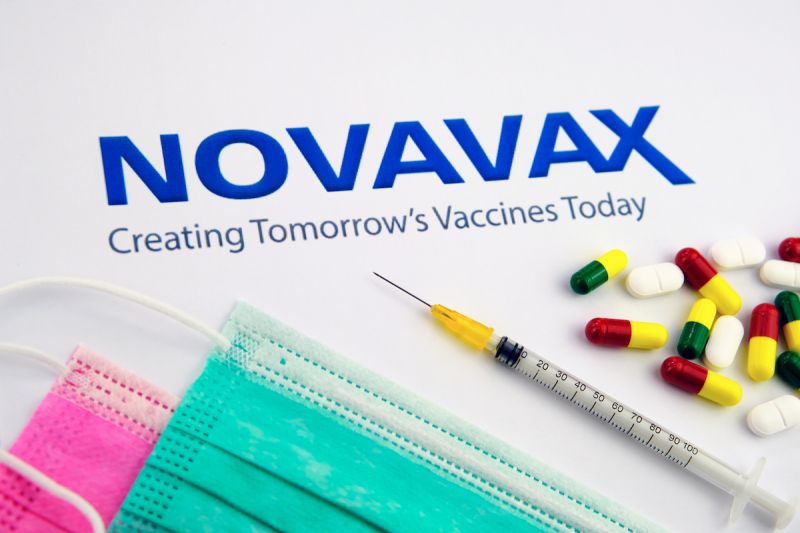 The Maryland-based company said in a statement on Monday that it will enroll around 130 healthy patients in the age range of 18 to 59 years at two sites in Australia in its first trial. The first phase will evaluate the safety and signs of the vaccine's effectiveness. It expects phase two to be conducted in "multiple countries" including the U.S. and will evaluate safety and disease reduction using a wider age range of patients.

The phase one results are expected to be shared in July.

"We are in parallel making doses, making vaccine in anticipation that we'll be able to show it's working and be able to start deploying it by the end of this year," Dr. Gregory Glenn, the research chief at Novavax told a virtual press conference in Melbourne from the company's headquarters.

More like Super Novavax, as the news sent the company's stock nearly 14% higher to $52.40 per share at intraday Tuesday. Novavax has now skyrocketed more than 200% since the beginning of May. U.S. benchmarks were also lifted, as the Dow Jones was 2% higher at 25,064.39 points and the Nasdaq Composite rose nearly 1% to 9,409.19 points.

Some other big winners today featured airliners including ones that Warren Buffet sold off earlier this month. Shares of Southwest Airlines Co. (NYSE: LUV) soared 10% and Delta Air Lines, Inc. (NYSE: DAL) surged 9% by midday. Even debt troubled American Airlines Group Inc., (Nasdaq: AAL) enjoyed a nice gain, as its stock was sent 11% at $10.78 per share.

Today investors were sanguine, as there are now 10 vaccines in testing stages and 114 in pre-clinical evaluation, according to a tally from Fundstrat. Meanwhile, trade tensions continue to heat up, as China has condemned the U.S. for expanding its trade blacklist to an additional 33 Chinese entities.

So far today has been a good day, but shareholders will anxiously wait for a vaccine and relations between China and the U.S. cool down.