The financing solutions provider fell to an all-time low today as it gets set to appeal the decision. 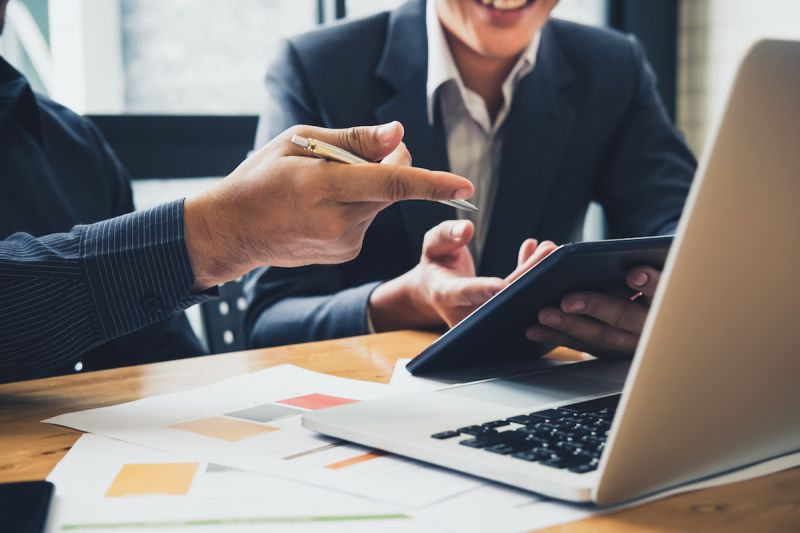 Shares of Wins Finance Holdings Inc. (Nasdaq: WINS) tanked nearly 33% by midday Tuesday on the news of it receiving a delisting notice from Nasdaq for not filing its financial report in time. The stock in Wins also fell to an all-time low of $5.60 per American depositary share today.

The financing solutions provider said in a statement today that the delisting letter comes as the company has failed to file its fiscal year ended June 30, 2019 financials by the May 13 deadline.

To avoid its shares from being delisted on June 2, the Beijing and New York-based company must request an appeal by no later than May 29 at the close of the markets. The company said it intends on requesting a hearing to the Nasdaq Hearings Panel to showcase its plan to regain compliance with the stock exchange's requirement.

"In connection with its request for a hearing, the Company also intends to request a further stay of the suspension of trading and delisting of the Company's common stock while the appeals process is pending," Wins said in a statement today.

The company added, "The Panel will notify the Company of its decision if it will allow the Company's common stock to continue to trade on The Nasdaq Capital Market pending the Panel's decision."

The move comes as the U.S. Senate has passed a bill to make things more challenging for Chinese companies to list on its exchanges. In addition, around 800 Chinese firms are likely to delist from U.S. bourses, according to Bloomberg.

This also wasn't the first time Wins has been in trouble with Nasdaq, as it was suspended in June 2017 for inordinate volatility after watching its shares jump 147%. A Wins spokesman at the time told Bloomberg "We really don't know what's going on".

In its last financial report, Wins' gross revenues in the six months through December 2018 declined to $5.2 million compared to $5.3 million in the same period in 2017. Also in the period, net income plummeted 68% to $3 million.

Wins went from trading at $200 per share in recent years to a near penny stock on the verge of a delisting. That's likely because of China's crackdown on fintech companies due to a slew of fraudulent deals and Ponzi schemes. If you're a shareholder, tough luck but there is always next time. You know the adage, "you wins some; you lose some."