CNBC's Jim Cramer says the markets have shown too much optimism. 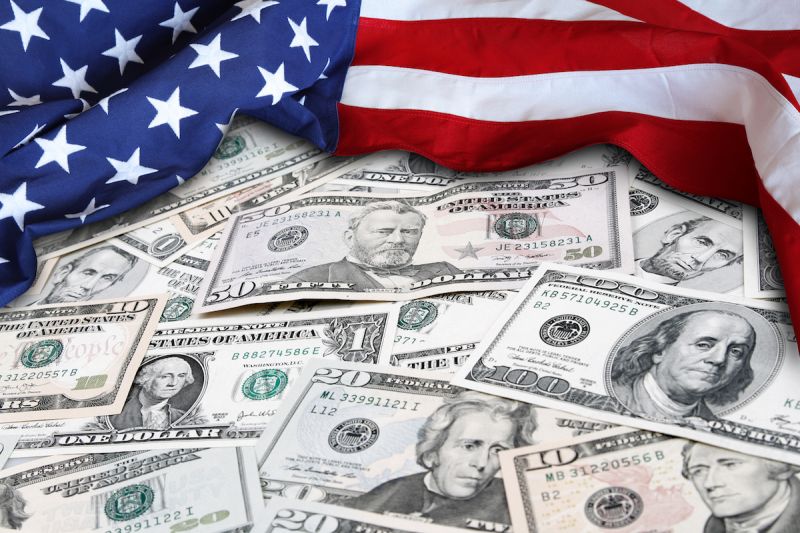 U.S. stocks saw showed mixed results on Wednesday at intraday as some investors were bullish on the economy continuing to reopen and the new fiscal stimulus in Europe.

Among the latest states to announce reopening plans is California, whose governor said Tuesday that he would relax restrictions on barbershops and hair salons for some counties that meet the specific health criteria.

Across the pond, The European Commission will propose a €750 billion ($823 billion) stimulus relief package, according to various sources. The amount will be split between €500 billion in loans and €250 billion grants, which will be funded by borrowing on financial markets.

"More people are returning to work, a greater number of shops are preparing to reopen and society has quickly become accustomed to social distancing measures," Russ Mould, an investment director at AJ Bell, said in a note.

He added, "This shift in behavior sends a positive signal to markets as it helps to remove layers of uncertainty which have been hanging over share prices."

However, CNBC's Jim Cramer said today that the markets have been showing way too much optimism in light of unemployment continuing to rise.

"It's too ‘happy days are here again,'" Cramer said on Squawk on the Street. "It's just not going to work like that. Not with 38 million unemployed."

Meanwhile, in the U.S. another round of stimulus could be coming; Senate Majority Leader Mitch McConnell said Tuesday that Congress will "probably have to pass one more package." Earlier this month, the Democrats proposed a $3 trillion relief package that was declared dead on arrival by Republicans. McConnell has been pushing for liability protections on doctors and businesses.

"We need to make sure we have unemployment insurance properly funded for as long as we need," the Kentucky Republican told reporters Tuesday.

McConnell continued, "So, in the next few weeks, we'll determine whether there is yet another bill."

Last week President Trump was open to the idea of providing millions of Americans one more relief package. He said, "I think we're going to be helping people out."

Another stimulus package seems imminent. But will that be enough? Even though Dr. Fauci said the second wave of Covid-19 is not "inevitable," it could be approaching in the fall. Four words: pray for a vaccine.

YOU MAY LIKE
Prev：Discount Retailer Vipshop Revenue Declines as Consumer Confidence in China Drops Next：Struggling Chinese ADSs Get Temporary Relief - Will They Recover or Turn to Pink Sheets?