Both sides threw threats this week, and we now await Trump's "interesting" response. 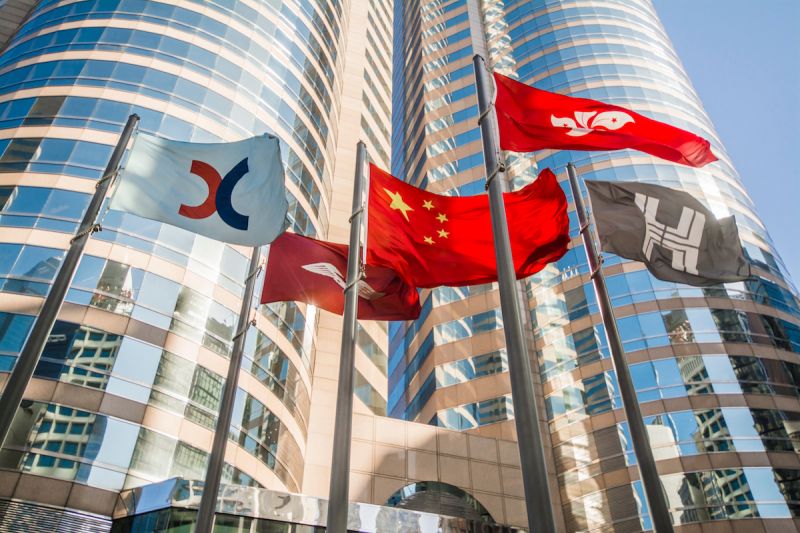 There is no end in sight to the troubles for Hong Kong. As China is chipping away at the city's autonomy, Hongkongers respond with protests, and Washington prepares to draw its swords.

The Trump administration and Beijing exchanged threats this week as the latter was preparing to tighten its control of Hong Kong by imposing its national security law. The draft of the measure, as reported by the South China Morning Post, included banning dissident activity, outside interference, and terrorism. This new policy would give Beijing the power to stamp out anti-Communist protests that have shaken Hong Kong for most of 2019.

Today, the National People's Congress (NPC) gave its Standing Committee the green light on the motion to enact the national security law for Hong Kong despite the threats to "do something" about the situation by the U.S. President Donald Trump.

China responded to Washington immediately, vowing to retaliate. Chinese foreign ministry spokesman Lijian Zhao called the new law a "purely China's internal affair." He added, "As to the erroneous foreign interference in Hong Kong affairs, we will take necessary measures to fight back."

U.S. Secretary of State Mike Pompeo said on Wednesday, "No reasonable person can assert today that Hong Kong maintains a high degree of autonomy from China, given facts on the ground."

The statements from top U.S. officials could signal cutting off the trade privileges with the city. Coupled with the blow from the Covid-19, as well as the damages to the economy carried over from 2019 protests, would mean a deeper recession for Hong Kong in 2020. Critics say the sanctions would hurt Hongkongers and U.S. companies doing business with the city more than they would hurt China.

Asked about possible sanctions on Hong Kong, Trump said, "We're doing something now. I think you'll find it very interesting. It's something you're going to be hearing about … before the end of the week – very powerfully."

YOU MAY LIKE
Prev：JD, NetEase Start Countdown to Hong Kong Listings Next：Nasdaq to Chinese Companies: Is $25 Million Too Much to Ask?