The multinational information technology giant expects to see a bigger decline in the third quarter. 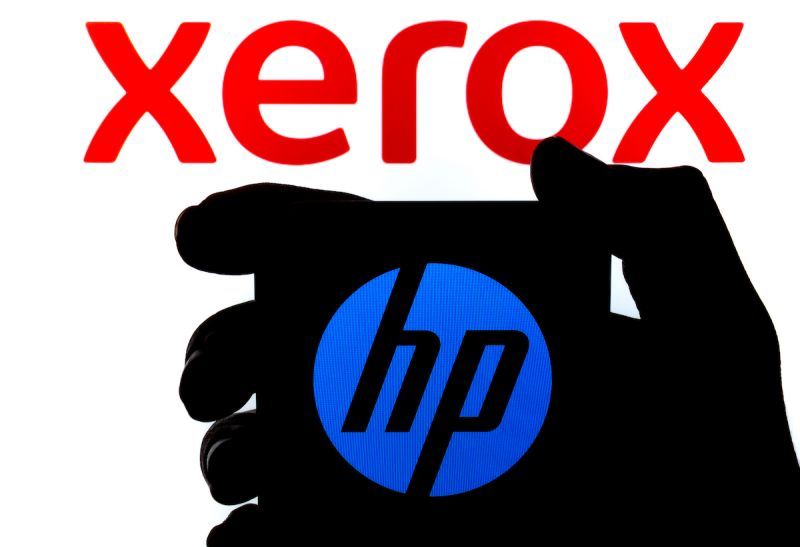 The stock in HP Inc. (NYSE: HPQ) plunged 12% to $15.05 per share on disappointing revenues in the fiscal second quarter.

The company said in a statement Wednesday after the markets closed that its revenues in the three months through April plummeted 11% to  $12.47 billion on adjusted earnings of 51 cents per share. The results were lower than analysts' projections of $12.93 billion.

HP saw a significant decline in the sales of its printing and hardware segments, which were down 19% year-over-year and 23%, respectively.

Enrique Lores, the chief executive officer of HP, said on a conference call that he expects things to get worse for the company in the following trimester.

"In commercial print, including office and graphics, we saw a significant slowdown in late March as offices closed and large events and trade shows were canceled," Lores told analysts on the call following the company's quarterly results.

He added, "While we believe that office and graphics usage will rebound when businesses fully reopen, we expect that Q3 will be similar to April. And thus we expect that our financial results will be more negatively impacted in Q3 than Q2."

Separately, General Electric Co. (NYSE: GE) said on Thursday that its 2020 free cash flow will be negative, which sent its stock 3% lower to $7.06 per share by midday.

On Wednesday, GE announced it sold its 129-year-old Lighting division to the smart home company Savant Systems in a deal valued at about $250 million, according to the Wall Street Journal. The news sent its stock to a seven-week high of $7.43 per share at the time.

Despite the intensifying trade war tensions and soaring unemployment rate, investors have sidestepped the concerns and were bullish. Intraday, the Dow Jones gained more than 125 points, while the S&P 500 was up 20 points.

YOU MAY LIKE
Prev：Momo Stock Drops as Its Users Turn to New Social Apps Next：360 Finance Stock Drops 3% as Sino-U.S. Tensions Worsen