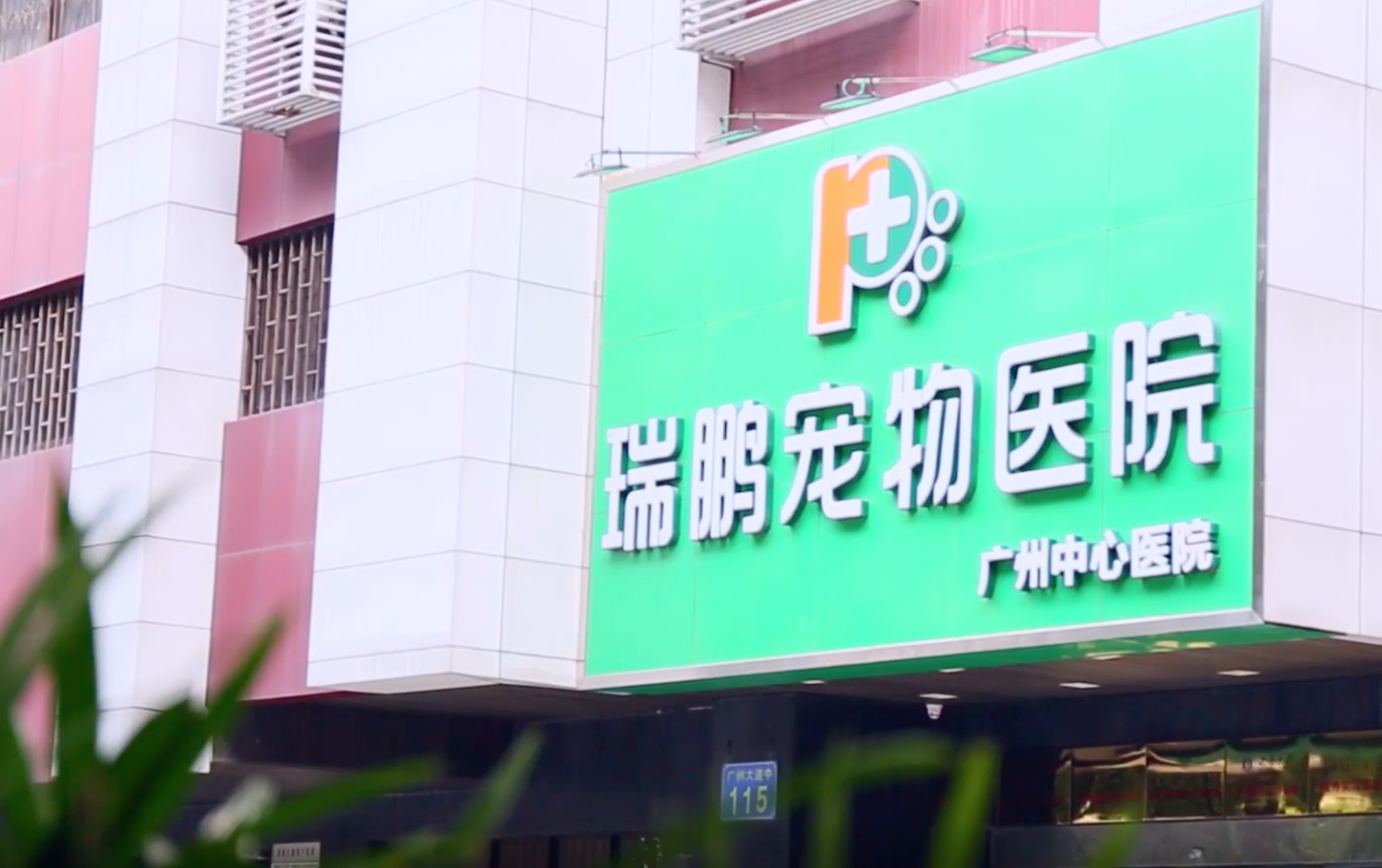 Shenzhen-based pet clinic Ruipeng Pet Healthcare is seeking to raise new funds at a valuation of $3 billion ahead of its planned initial public offering in either Hong Kong or the United States, sources told Bloomberg.

"The Hillhouse Capital-backed pet clinic operator is working with an adviser to raise about $300 million in the pre-IPO round", Bloomberg reported.

According to companynewshq.com, Ruipeng Pet’s pre-IPO financing, "if it goes ahead, would be one of the largest on record to target the global veterinarian and pet care services."

it has been estimated that China is the third-largest country, in terms of dog ownership, according to the National Bureau of Statistics of China cited in a Mordor Intelligence report.  China has a total of 27.4 million pet dogs, third after behind the United States and Brazil, with 55.3 million and 35.7 million, respectively.  China is also second in the ownership of pet cats As pet ownership increases, owners are increasingly cognizant of pet health and nutrition, and the importance of veterinary services. The pet market and the requisite pet healthcare market are booming, as Ruieng's valuation attests.