The leader of the world’s second-largest economy speaks of helping low-income groups. 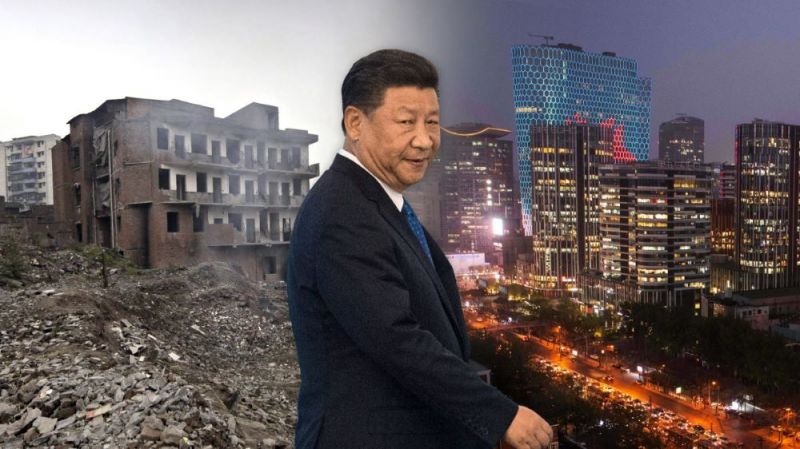 China has over 600 million people with their monthly income below 1,000 yuan ($140) and their livelihood was further worsened by the Covid-19 pandemic, Premier Li Keqiang said on Thursday.

The government head said at a news conference that a bulk of the population can't afford to rent in a medium-sized city.

Chinese citizens have an average per-capita annual disposable income of 30,000 yuan ($4,000), but over 40% of 1.4 billion Chinese people are still living on a daily income of less than $5. Covid-19 has made things worse.

Looking ahead, Li said ensuring employment will play a key role in the government agenda after the epidemic.

Labor force base, aged 16 and over and capable of working, in the world's second-largest economy, reached 900 million and the government tried to add 9 million in the urban area, according to Li.

"If they are out of work, there will be 900 million mouths to feed but if they are all put to work, 900 million pairs of hands will be able to generate tremendous wealth," Li said in the press.

China's urban unemployment rate rose to a near-historic high of 6% in April, up from 5.9% in March, according to data released by the National Bureau of Statistics in May.

Li shared a story he read at the official government website about a rural migrant worker, over 50 years old, who can't find a job after restringing to the city. He worked for over 30 years without trouble finding a job--until now.

Rural migrant workers in China number 300 million, bringing in a monthly income of $530 per person in 2018. At the end of April, 90% of migrant workers had returned to their jobs in the cities.

However, the People's Bank of China said in April that the average Chinese urban household held assets over $450,000 by the end of 2019, including property and financial assets after a survey with 30,000 samples.

The central bank said that the household wealth distribution of urban residents in China is more balanced than their U.S. peers. The top 1% richest U.S. citizens own 38.6% of the total net assets while the 1% only accounts for 17.1% of net assets in China. Still, we are talking about 300 million people living on $530 per month, 90 million more people than in all of Brazil, and only 28 million people fewer than in the U.S.