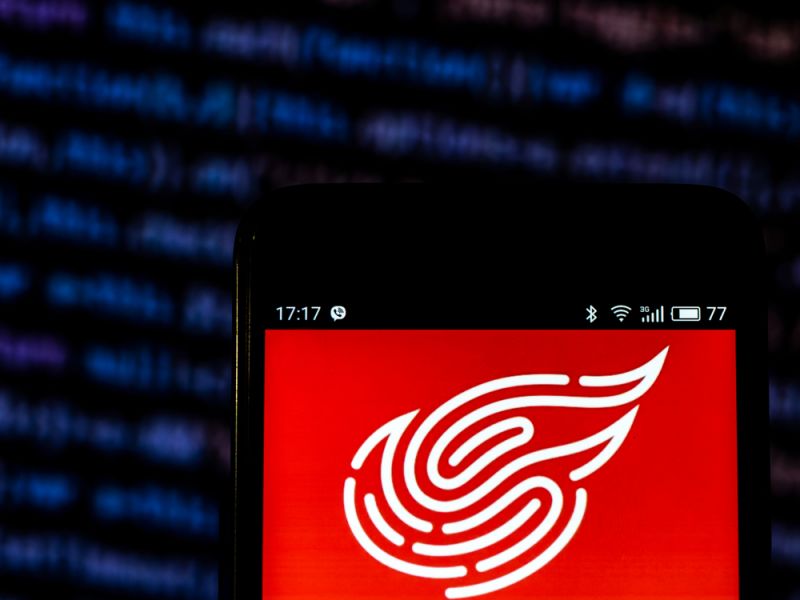 NetEase (Nasdaq: NTES) launched its global shares offering to 171.48 million in Hong Kong on Monday, raising up to $2.8 billion.

The Hangzhou-based gaming giant will sell 171.48 million shares at HK$126 each under the stock code of "9999" on the Main Board of The Stock Exchange of Hong Kong Ltd. This is expected to be one of the biggest stock offerings in the city this year.

For the public offering in Hong Kong, 5.15 million, or 3% of total shares, were available. The company added that-- taking investors' oversubscription into consideration--the 5.15 million offerings can be upsized to a maximum of 20.58 million shares, or 12% of total shares under the offering.

The capital from the public offering will boost its globalization strategies and opportunities, fuel continued pursuit of innovation, and general corporate purposes, according to the company's statement.

"NetEase is preparing for a secondary listing in Hong Kong, bringing the ‘NetEase' brand back to China, but at the same time the company will continue to firmly advance NetEase's global strategy,"  William Ding, the chief executive officer and director of NetEase, said in the first letter to shareholders since the company went public.

According to the letter, the Ding said it will build a self-evolving and entrepreneurial organization, advance quality and excellence, embrace global opportunities while further solidifying China's position, and empower individuals.

NetEase reported revenue of $2.4 billion and net income of $558 million in the three months through March, and its cash reached $790 million as of March 31, according to its prospectus.

NetEase said its current American depositary shares on Nasdaq Global Select Market, which represents 25 ordinary shares each, will be fully fungible with the Hong Kong-listed shares after the second listing.

The move was expected to partially respond to the rising tensions between the US and China, and the difficulty of U.S.-listed Chinese companies in light of new regulations and tense relations between the two nations. Washington made public its new policies in late May which, in addition to disclosing audits, require Chinese firms to disclose whether they have ties to Beijing.

Hong Kong made headlines in May as the U.S. Secretary of State Mike Pompeo declared Hong Kong no longer autonomous from China, which means the U.S. could end all privileges of the United States-Hong Kong Policy Act of 1992.

NetEase disclosed these risks in its prospectus, noting that if "Kennedy Bill" on May 20 passed by the U.S. House of Representatives and is signed by the U.S. President, the company will face stricter audit policies. Under the possible new bill, companies not subject to PCAOB inspection for three consecutive years will be delisted from any of the U.S. securities exchanges or being traded "over-the-counter".

In response to the news, shares in NetEase were trading at $385.59 per share in New York, up 1% midday Monday.

YOU MAY LIKE
Prev：U.S. Stock Mixed on China Planning to Pause Purchases on American Goods Next：Casino Stocks: Are They Worth Playing?