Shares of the wholesale pharmaceutical distributor are down more than 60% since last week. 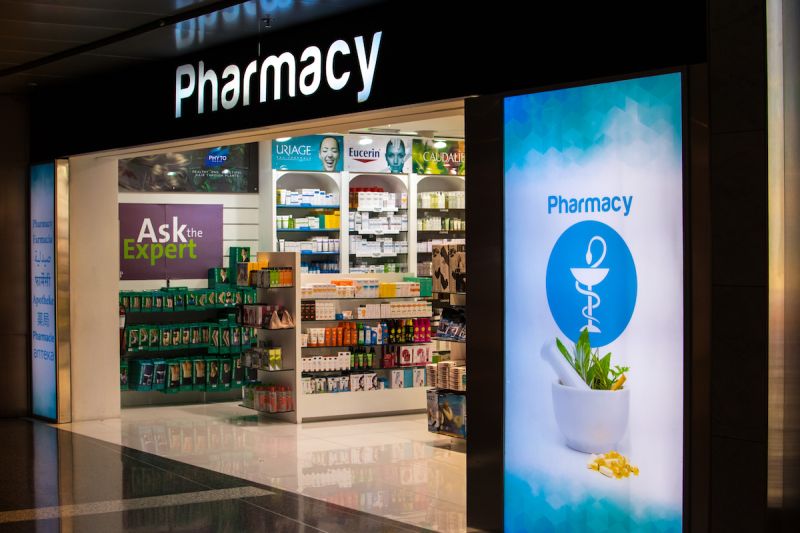 The stock in China Jo-Jo Drugstores, Inc. (Nasdaq: CJJD) plunged nearly 49% to $1.32 per American depositary share on its announcement of an approximately $10 million direct offering.

Under the deal with "several" institutional investors, the wholesale pharmaceutical distributor will issue approximately 5 million common shares at $2.00 apiece, according to the company's statement today. In a private placement, CJJD has agreed to issue the investors unregistered warrants to buy up to 3.75 million shares of common stocks.

CJJD plans on using the proceeds for general corporate purposes and working capital. The sole placement agent on the offering is H.C. Wainwright & Co.

In the last few days, CJJD has watched its stock collapse. Shares of CJJD are now down more than 60% from Wednesday's close.

CJJD said the closing of the sale is expected to take place on or about June 3.

YOU MAY LIKE
Prev：Casino Stocks: Are They Worth Playing? Next：China XD Plastics Reports Revenue Decrease, Considers Going Private