The artificial intelligence company could list on the Star Market whose policies might be more favorable to the company. 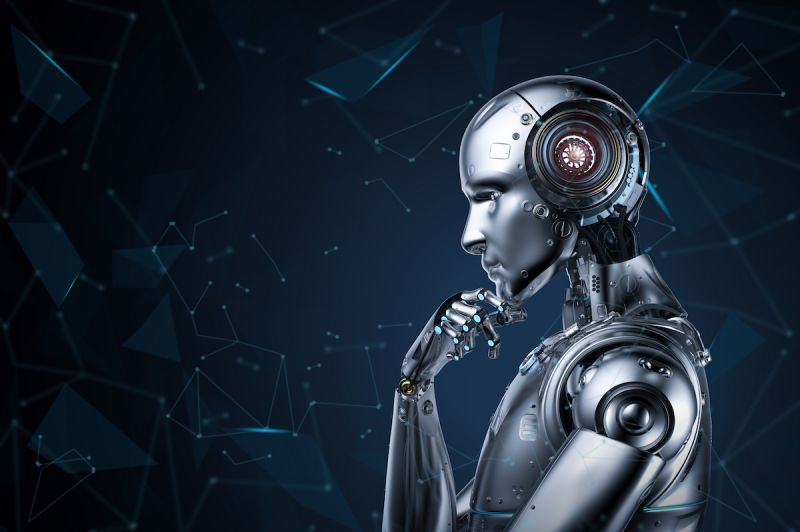 Chinese artificial intelligence company Megvii Technology has denied the report that it is suspending its Hong Kong IPO and is still weighing its options.

The Beijing-based company remains in a "rudimentary" stage in its decision making and does not have a timetable as to when it will go public, according to a report from Pandaily today. Nasdaq's rival market in Shanghai known as the Star Market could potentially be Megvii's IPO destination, as the exchange has more favorable policies and more receptive investors for the company, according to the report.

The news comes contradicts a report from Chinese media LatePost, as it said citing sources "Megvii has given up on the Hong Kong listing plan at least for the time being". Megvii was blacklisted in the United States by the Trump administration back in October. The company was cleared to seek a $500 million listing in Hong Kong in early January, but plans were likely delayed amid the outbreak of Covid-19.

With more than 2,000 employees Megvii provides full-stack solutions, encompass algorithms, software, and AI- IoT devices to its customers. The types of customers it provides to are financial technology firms, banks, smartphone companies, third-party system integrators, property managers, schools, logistics companies, and manufacturers, according to the company.

As of May 2019, Megvii was valued at $4 billion but has yet to turn profitable. In the first half of 2019,  operating losses were at $16.2 million, according to official filings.

Chinese e-commerce giant Alibaba Group Holding Ltd. (NYSE: BABA; HKEX: 9988) is Megvii's largest shareholder, holding more than 29% of the company's stock. Despite IPO's starting to heat up in the Hong Kong market, Megvii may choose to shine its star in over Shanghai instead.