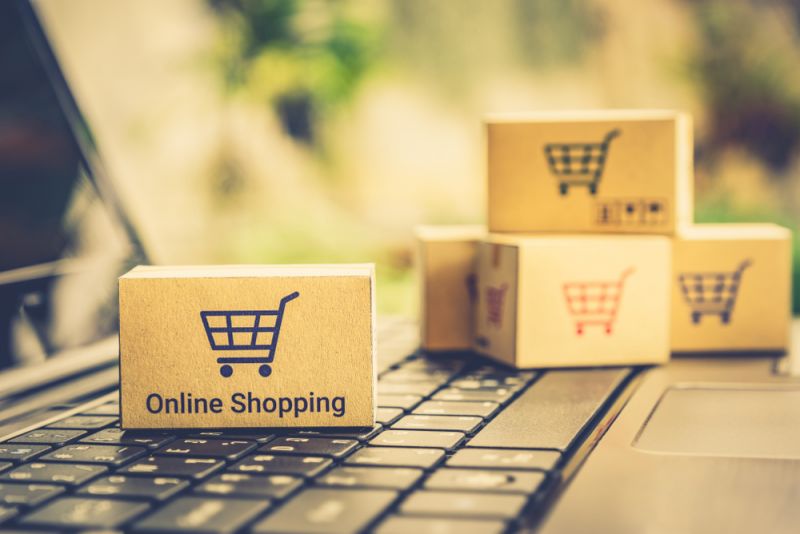 The Hangzhou-based company said in a statement that revenue in the first quarter reached $232.9 million, down 51% year-over-year. Net loss hit $1.9 million, while the company reported a net income of $2.4 million for the corresponding period in 2019.

"This slower than expected growth was a result of the disruptions caused by the COVID-19 outbreak to the operating schedule of the company as well as the operating schedules of our suppliers, business partners, and logistics service partners," Shanglue Xiao, the chief executive officer of Yunji, said in the statement.

Its gross merchandise volume (GMV), a key operation factor for online retailers, increased 3% to $1 billion from one year ago. Yunji also reported a doubled marketplace revenue of $600 million, which was $43 million one year ago.

Yunji raised $121 million in its initial public offering on May 3 in 2019. In 2019, Yunji made a shift from a social e-commerce site that grew on membership incentives to operating on the marketplace model similar to Alibaba (NYSE: BABA; HKEX: 9988), JD.com (Nasdaq: JD), and Pinduoduo (Nasdaq: PDD). Under the new model, the platform charged merchants commissions on goods sold through the platform.

The company said it gained $22.3 million in revenue from the marketplace business in the first quarter, as it increased the number of popular brands and merchants on the platform and raised the commission rates.

"YJ has worked admirably to stand up its marketplace segment, growing it from zero to $24.3 million, but that amount doesn't come close to offsetting the membership revenue drop during the year," Donovan Jones, CW columnist wrote in his analysis in April.

Launched in 2015, Yunji still operates the membership-based model to incentivize members to promote the platform as well as share products with their social contacts.

The mid-year 18-day sales event was kicked off to fuel the competition among e-commerce players. Alibaba reported $1.96 billion giveaways in value and JD.com said sales of luxury products soared 400% year-over-year. Junji said sales soared over 81% during the sales event in 2019; it hasn't published any data in 2020.