Backed by Standard Charted Bank, the Tianjin-based lender aims to raise up to $2 billion in Hong Kong. 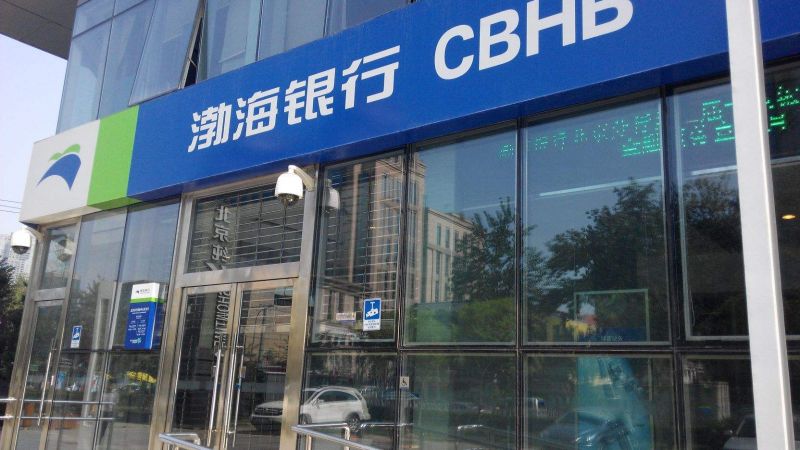 China Bohai Bank, of which Standard Charted Bank owns 20%, plans to seek a green light for its listing hearing at the Stock Exchange of Hong Kong as early as next week, according to people familiar with the move.

It has been reported the Tianjin-based lender aims to raise up to $2 billion in the planned Hong Kong initial public offering and is working with ABC International, CCB International, CLSA, and Haitong International Securities Group on the share sale.

According to Bohai Bank's annual report, its net profit stood at 6.62 billion yuan for the nine months ended September 2019, up 6.1% from a year ago, while total revenue jumped nearly 19% year on year to 21.13 billion yuan. Net interest income was 16.2 billion yuan, while fees and commission income totaled 3.93 billion yuan. Retail lending accounted for approximately 30% of its total loan amount.

Terry Sun, a banking analyst at CMB International Securities, told South China Morning Post that "several Chinese bank debutants, such as CZ Bank's A-share listing in November, were priced at the minimum price-to-book ratio of one time as required by the regulator," said Sun. "Still, many of them have been trading below that level after listing, at 0.8 times in China or 0.7 times in Hong Kong."

Last December, Bloomberg first reported the IPO deal, citing two sources that Bohai Bank was planning to raise $2 billion in the second half of 2020 in Hong Kong.

Standard Chartered is Bohai Bank's second-largest shareholder with a stake of 20%, while local government-backed TEDA Investment Holding owns 25%, according to its filing.

YOU MAY LIKE
Prev：China Says in Principle Door Is Open to Trade Talks; Set to Increase Cotton Imports Next：none