Companies are raising funds at the quickest pace since the start of the year--seven raised $1.76 billion just this week. 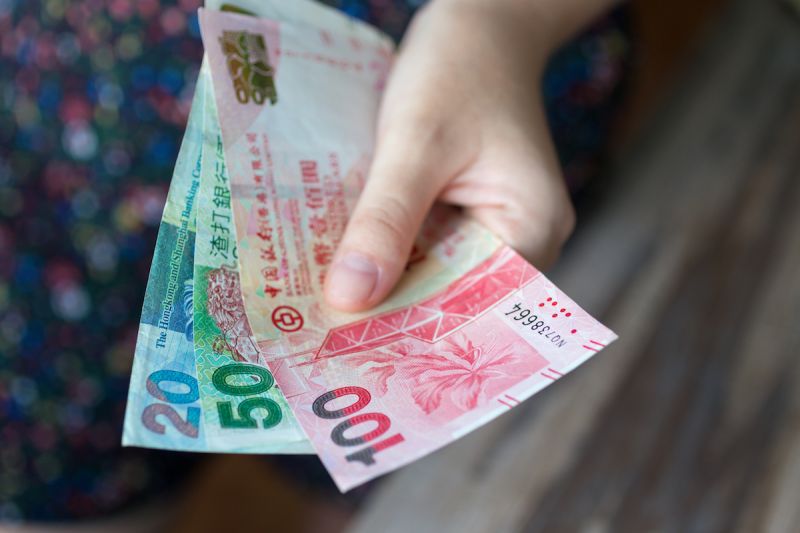 Since the beginning of the year, Hong Kong companies have raised money and made deals at their fastest pace.

According to data from Bloomberg, seven firms have raised $1.76 billion this week. Becoming the latest to join the spree was property developer China Vanke Co., Ltd., (HKEX: 2202) which said Thursday that it was planning to raise $1.02 billion through a sale of H-shares. The deal would nearly exceed another property developer Sunac China Holdings Ltd.,

Other property management firms Ever Sunshine Lifestyle Services Group (HKEX: 1995) and Greentown Service Group Co. (HKEX: 2869)  raised nearly $600 million collectively in deals this week. Companies are likely looking to strengthen their balance sheets as the economy has been hit by the coronavirus pandemic.

At Thursday's close, the Hang Seng Index gained more than 40 points to 24,366.30. That comes after for the first time in the three decades Hong Kong authorities canceled an annual candlelight vigil, honoring the democracy movement in Beijing's Tiananmen Square. This year's ceremony was banned on the violations of social distancing, which limits gatherings to no more than eight people. The move comes as a security law was passed, strengthening Beijing's control over the city.

Investors get set for tech giants to lift off in the city, as NetEase (Nasdaq: NTES) and JD.com, (Nasdaq: JD) could raise near $6 billion collectively in their offerings.

YOU MAY LIKE
Prev：Sunshine Stock Pick Update Next：1.87 Million More Americans File for Unemployment Benefits