Fang might be beginning to regain some lost revenue amid the recovering China property market, but its stock still remains weak. 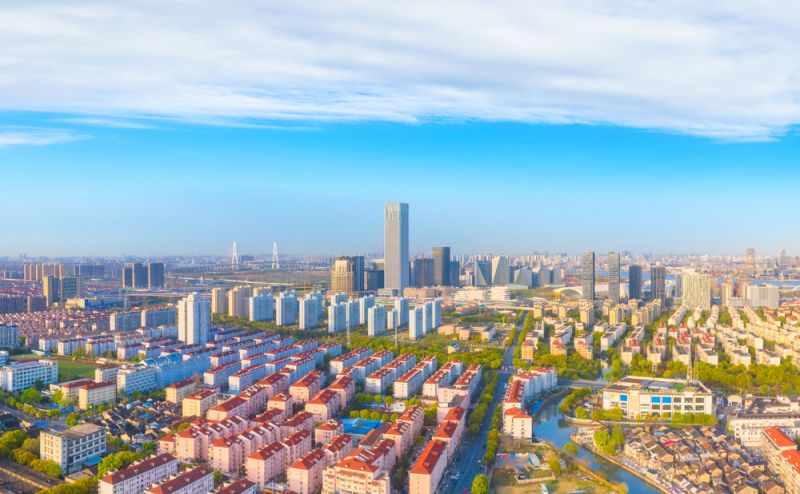 The Beijing-based online real state portal said that revenue in the three months through March was $17.3 million, up 9% year-over-year. Net loss hit $39.1 million in the first quarter, or 41 cents per share, in contrast to a net income of $13.4 million, or 14 cents per share, for the same period in the previous year.

"Our leads generation services remain a strong growth contributor to our core business," Jian Liu, the chief executive officer of Fang, said in the statement.

Fewer people paid for listing their houses on the platform in the first quarter, sending revenue from listing services down 16% year-over-year to $10.2 million.

"For the coming quarters we look forward to continuing our focus on new initiatives such as live broadcastings, online exhibitions, and VR live streams to better service our customers," Liu added.

The company said it anticipates a positive net income for the year 2020, but didn't offer a revenue estimate.

Fang added Changming Yan, who is experienced in the mineral resource sector, to the board, and announced the resignation of Hong Qin.

The real estate internet portal owns 74 offices across China and its website and database cover 665 cities in the country. Its stock price, however, has declined over 95% in the past two years from $25.7 per share on June 4, 2018.

Super cities in China had a better May, where property developers sold 20% more transaction area in May than in April. Beijing sold 495,400 square meters, up 43% from the previous month, and with an increase of 12% year-over-year.

1.2 million square meters and 749,000 square meters were sold in Shanghai and Guangzhou, respectively, increasing 22% and 14% month-over-month.

Shares in Fang were trading at $1.21 per share, down 5% midday Thursday.

YOU MAY LIKE
Prev：1.87 Million More Americans File for Unemployment Benefits Next：How to Navigate These Tricky Waters of the Bull Market