The property management company expects its financials to be impacted for the full year 2020. 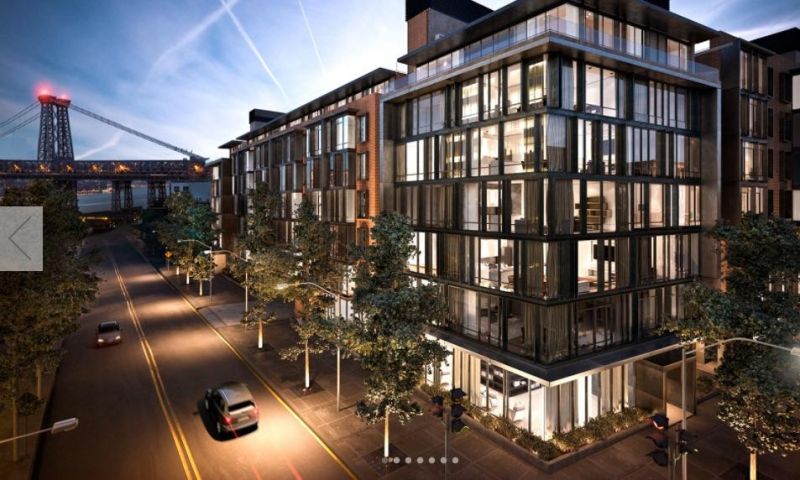 The Beijing-based company said contract sales in China took a big hit in the quarter, falling to $153.3 million versus $478.9 million in the same period in the preceding year.

"Project construction and pre-sales were delayed by the nationwide lock-down, which disrupted our supply chain. Suppliers and engineering firms resumed operations toward the end of March, an early sign of economic recovery as China gradually re-opens for business," Yong Zhang, the chairman of XIN, said in a statement today.

He added, "We are working closely with all suppliers and partners to restart construction, and anticipate returning to normal business pace early in the third quarter this year."

Operating for more than 20 years, Xinyuan develops real estate projects in more than 10 cities in China, including Beijing and Shanghai. According to its statement, Xinyuan was one of the first Chinese real estate developers to enter the U.S. market, and is particularly active in New York City. As of March, XIN had more than 6,000 active projects, while 1,862.2 remained unsold.

To shore up liquidity, XIN redeemed $200 million in senior notes in March and said it plans on continuing to repurchasing its ADRs. It ended the first quarter with cash and restricted cash of $933.1 million.

Going forward, XIN will aim to generate contract sales in the range of $2.82 million to $3.10 million on a consolidated net income between $60 million and $80 million. That said, Xin expects its financials to face impact for the full year 2020. Shares of the company are down 35% year-to-date.

YOU MAY LIKE
Prev：Dada Nexus, Legend Biotech to Raise Over $300 Million Each on Nasdaq Friday Next：Kandi Shares Drop 4% on Halved Revenue