Kandi is diversifying its business through battery development for electric vehicles amid the EV industry slowdown. 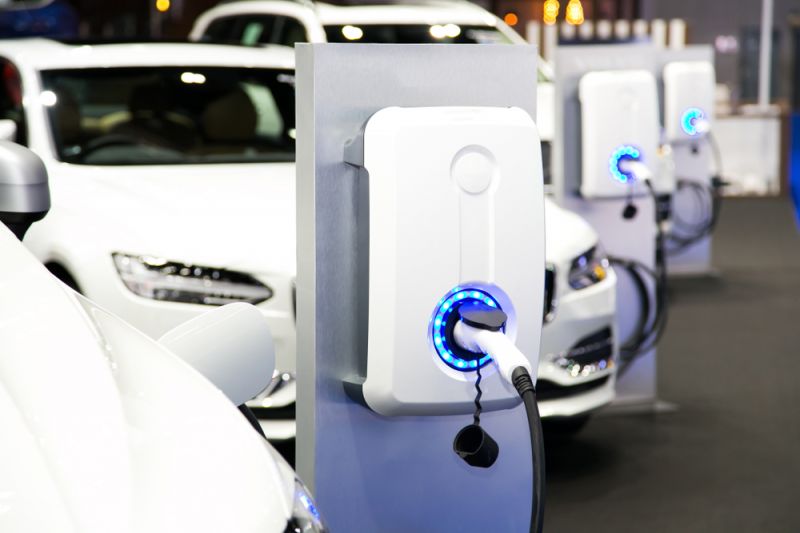 Kandi said it was negatively impacted by the Covid-19 outbreak due to its closure of facilities and halted production. Its electric vehicle sales dropped to $2.1 million in the first quarter, down nearly 84% year-over-year, according to the report.

"Since the beginning of April, the situation has turned the corner. Business is gradually resuming, sales are recovering, and consumer demand is rebounding," Hu Xiaoming, the chief executive officer of Kandi, said in the statement.

He said that the company is considering merging its two subsidies, Yongkang Scrou and Jinhua Ankao, into a powertrain technology company to cater to the market.

Hu said the company is evaluating the possibility of raising capital in China's capital market to fund the growth of the new powertrain company.

The production and sales of new energy vehicles in China in the first quarter of this year were 105,000 and 114,000, respectively, down 60% and 56% year-over-year, according to data from the China Automobile Association.

The battery sector is seen as a new business under the "separation of vehicle and battery" of private electric vehicles, which enables users to replace the battery with one which is fully charged instead of charging by users themselves.

"Kandi is fully levered to the battery swap opportunity with the intelligent automatic swap system built by our subsidiary Jinhua Ankao.  We are continuously improving this system, and believe it can be a market leader in China," Hu said.

The EV maker announced its first payment of $34 million from the local government for the sale of its plant on May 26 and the total amount is $75 million. The company said it will invest over 100 million yuan($14 million) on its new plant in the same city.

YOU MAY LIKE
Prev：Xinyuan Real Estate Tumbles 10% on Poor Q1 Revenue Next：The Dow Surges as Unemployment Rate Drops to 13.3%