As many as 400,000 employees could return to their construction jobs. 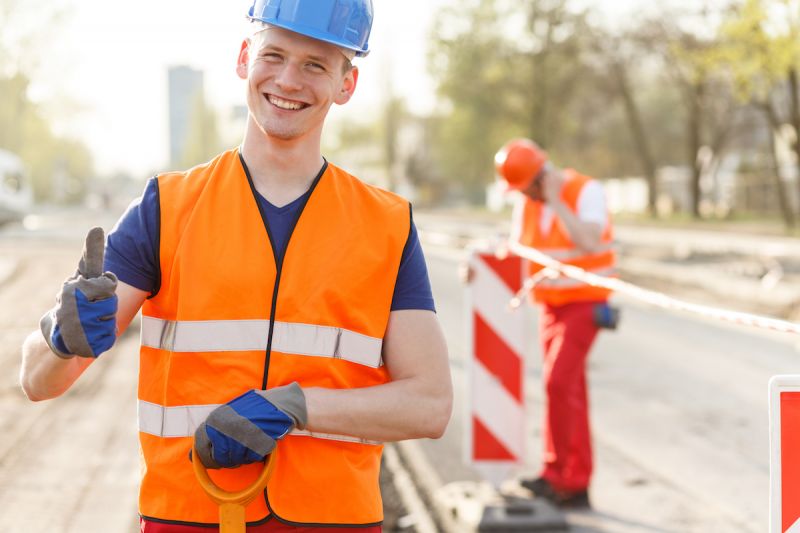 Stocks continued to gain momentum on Monday as New York City begins its reopening and the continued optimism over the encouraging job report on Friday.

Today New York will enter Phase 1, which will allow thousands of construction projects to resume and nonessential retailers to offer curbside picks ups. According to The New York Times, as much as 400,000 employees could return to their construction jobs. That would further decrease the unemployment rate, which fell to 13.3% in May, as the Labor Department reported on Friday.

However, New York mayor Bill de Blasio fears the city could see a resurgence in Covid-19 cases for those who have participated in the George Floyd protests.

"My concern is that we're going to have a second spike," de Blasio said on Sunday.

He added, "Everyone is talking about this second surge that could be bigger, and that will have long-lasting impacts, as well, in our society. I'm just going to ask people to, please, wear your masks, do social distancing [and] do physical distancing."

New York alone has been hit harder than some entire nations, reporting more than 211,000 Covid-19 cases and over 21,000 deaths. But if all goes well in the next few weeks, New York City could enter Phase two of its reopening's by early July.

By midday, the Dow Jones rose nearly 1% to 27,375.01 points, while the S&P 500 added more than 12. Some of the biggest winners today were in this year's hardest-hit industries, including the aerospace leader The Boeing Company (NYSE: BA) and the cruise operator Carnival Corp., (NYSE: CCL), whose shares rose 13% and 12% respectively, as of intraday trading. Seaport Global Securities analyst Richard Safran initiated a buy rating on Boeing today with a price target of $277 per share.

Looking ahead, investors will await to review an updated policy statement by the Federal Reserve on Wednesday.

"Following a massive upside surprise from the May employment report, the focus will shift to the Fed's interpretation of the latest data and potential implications for monetary policy when the FOMC convenes this Wednesday," Analysts at the firm Deutsche Bank wrote in a note on Friday.

They continued, "We expect the June meeting to mark a first step away from a focus on crisis prevention toward more traditional goals of providing accommodation to support the recovery."

YOU MAY LIKE
Prev：Gold Gaining 0.6% After Friday’s Rout of 2.6% Next：360 Finance Secures $183 Million on Banking Acquisition Deal