Chinese internet giants compete for digital finance licensing, teaming up with small and medium-sized banks that are under pressure. 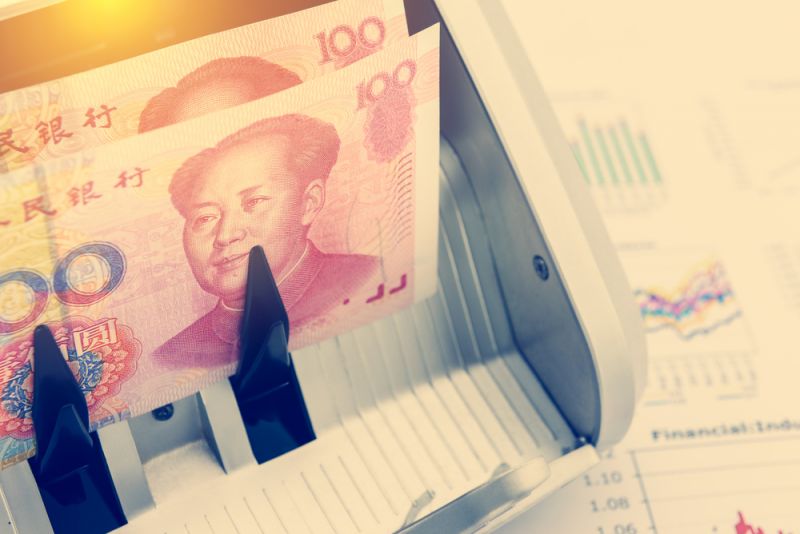 Stock in 360 Finance Inc. (Nasdaq: QFIN) jumped 6% on Friday and then cooled down on Monday morning after the $183 million investment made the company the largest shareholder of a private bank in China.

The Shanghai-based digital consumer finance platform said in a statement last Friday that it acquired a 30% stake in Kincheng Bank of Tianjin Co., Ltd. According to the Chinese statement from the fintech platform, five original shareholders of Kincheng bank planned to transfer 900,000 shares to 360 Finance at the price of 1.42388 yuan (20 cents)  for a total transaction amount of 1.28 billion yuan ($183 million).

"We believe this deal will allow us to generate greater operating synergies and further expand our financial ecosystem," Haisheng Wu, the chief executive officer of 360 Finance, said.

The highlighted benefits the deal offers is a comprehensive set of financial licenses and banking licenses, including for online micro-lending, financing guarantees, consumer finance, insurance brokerage, and fund sales.

"The acquisition of Kincheng Bank also provides the company with a banking license, which is one of the most difficult and valuable financial licenses in China to obtain," the company said in the statement.

Tianjin-based Kincheng bank, established in 2015, is the only privately-owned bank registered in the free-trade zone in Tianjin and has been the strategic partner of 360 Finance in technology and customer service.

"Upon completion of the deal, Kincheng Bank will become the third Chinese digital bank to be backed by an internet giant," 360 Finance said in the statement.

At the same time, the small and medium-sized banks were confronted with financial pressures.

"Earnings challenges will be particularly notable for smaller institutions as their weaker franchises could result in greater net interest margin compression," Elaine Xu from Fitch Rating wrote in his analysis.

YOU MAY LIKE
Prev：U.S. Stocks Continue to Rise on Unemployment Drop as New York City Reopens Next：There is Still a Tidal Wave of Problems for Cruise Operators