The company has felt the effects of Hong Kong's ravaged economy. 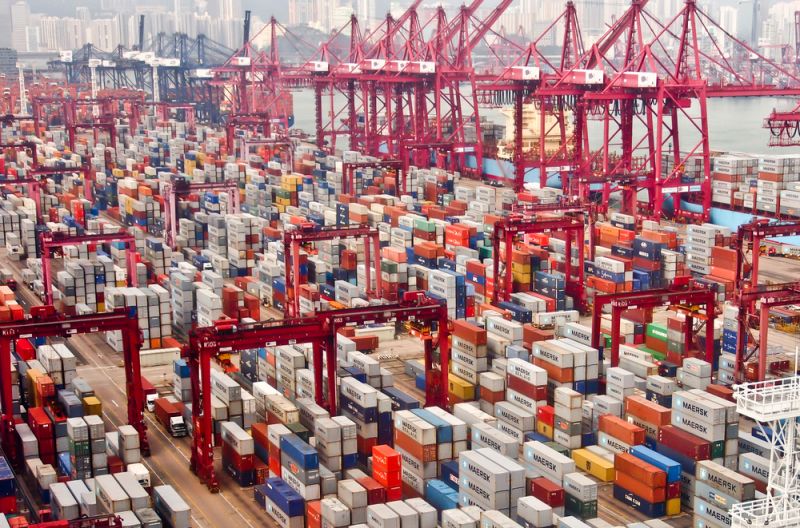 The company is developing the Chinese and Southeast Asia markets, offering promotions to sell its newly developed port solution system in the local ports to prevent ecological imbalance.

New rules from the International Maritime Organization requires that approval certification for revised G8 requirements must be obtained for all BWTS installed on or after October 28 in 2020. So Euro Tech plans to start the land-based test for the BWTS, it said.

Euro Tech said the economic slowdown in China and Hong Kong last year contributes to its weaker operating results, while the coronavirus outbreak made the situation worse.

Hong Kong recorded the biggest economic slowdown in the first quarter, with GDP down 8.3% and exports down 9.7%.

"The magnitude of Hong Kong's economic recession in the first quarter could be worse than 2008's global economic tsunami, or the impact of the Asian financial crisis [in 1997-98]," Financial Secretary Paul Chan Mo-po said last month.

Despite the disappointing results, shares in Euro Tech closed at $2.45 per share on Monday, up 7%.