The sporting event organizer was hit significantly by the Covid-19 outbreak. 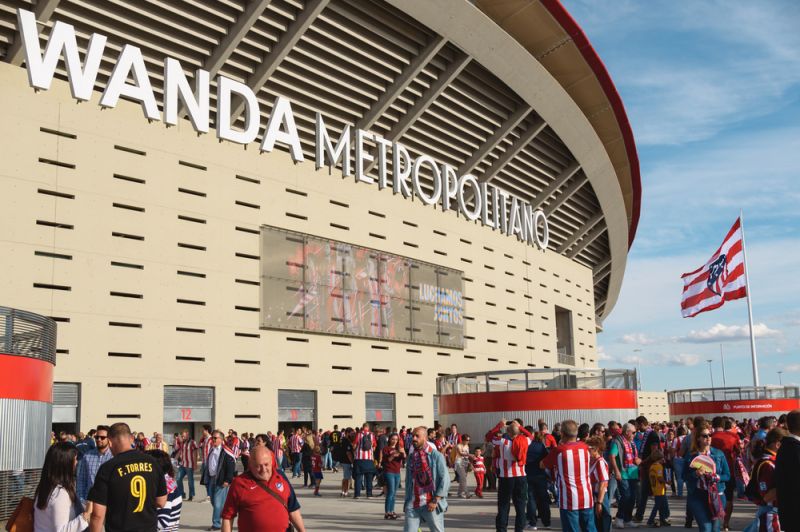 The stock in Wanda Sports Group (Nasdaq: WSG) was trading down 10% by midday Tuesday after the company announced a revenue decrease and doubled losses for the first quarter, weakened by the coronavirus outbreak.

The Beijing-based company said on Tuesday that its revenue in the first quarter was $180.3 million, down 25% year-over-year. Net loss in the three months through March mounted to $26.5 million, or 13 cents per share, up 179% from one year ago.

In order to curb the spread of the Covid-19 outbreak, almost all major sporting events were postponed or canceled widely in the first quarter. Wanda Sports saw a dramatic slump in sports events, reporting only two mass participation events in the first quarter of 2020.

WSG still hosted The Men's European Handball Federation EURO 2020 in January with 160 hours of TV and social media content and partially offset the revenue decrease in the FIS World Championships 2019 due to cyclicality effect.

"WSG is selling a major unit to pay down debt and has significant cash to weather the Covid-19 pandemic's ill effects, but the event industry faces years of lower attendance ahead as the world slowly emerges from the pandemic," Donovan Jones, CapitalWatch columnist wrote in his analysis.

Wanda Sports said its sale of Ironman Group is still pending. The deal is said to generate net proceeds of approximately $391 million to $412 million.

"As a result of the sale, WSG will see a revenue and EBITDA drop of 20%, which is what the Ironman unit contributed to the firm's overall results," Jones said.

The company reported a doubled financial cost of $13 million in the first quarter, primarily due to higher interest expense for the unsecured senior 364-day term loan facility, which the company refinanced in March.

Wanda Sports, backed by Chinese conglomerate Dalian Wanda Group, raised $190 million in its IPO in New York in July 2019 at $8 apiece. However, its stock price dropped to less than $3, down nearly 70% in less than one year.

The S&P 500 Media & Entertainment Index has rebounded on Tuesday to pre-crisis level in February of $700, while it dropped to less than $500 in March, as New York began reopening Monday after more than two months of lockdown. However, for the recovery of the sports industry or Wanda Sports still remains unknown despite the reopening of Europe gave the company some positive signs.

"In my estimation, it is likely to be at least two to three years before we see a return to some type of ‘new normal,' and that is the best-case scenario," Jones estimated.

Looking ahead, the management team said that currently, the company is unable to reasonably estimate its 2020 financial performance.

Shares in Wanda Sports were trading at $2.45 apiece intraday Tuesday, down 10%.