Dow in Danger of Closing Red After Six-Day Run

States and cities in the United States have experienced a spike in Covid-19 cases. 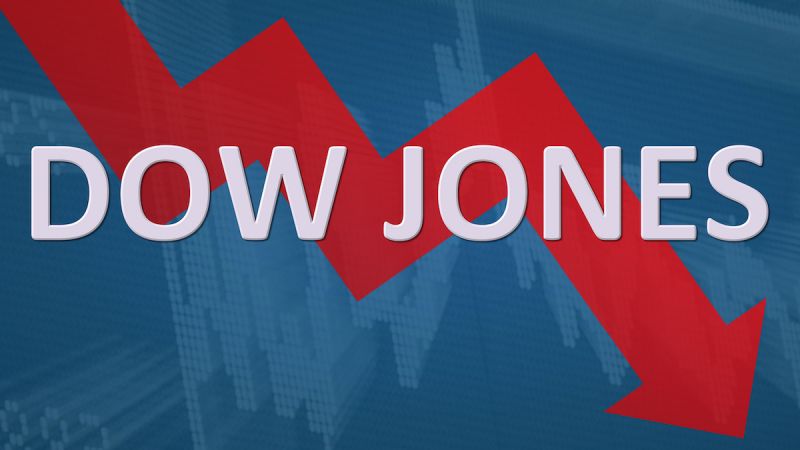 After an impressive two month recovery including a six-day winning streak to date, the Dow Jones is now in danger of closing in the red.

The rebound in the markets has been fueled by reopenings across the U.S. and encouraging vaccine news, but a fall was bound to occur. Also, a shocking unemployment report by the Labor Department on Friday, which revealed that jobless rates fell to 13.3% for May, helped the Dow Jones recover to its February levels.

"So far, the equity market is telling us the economic recovery will be far more vigorous than consensus expects," analysts at Fundstrat Global Advisors wrote in a Monday research note.

They added, "Many money managers have been caught under-invested and they are under tremendous pressure. They have to publish quarterly reports at the end of this month."

By midday, the Dow Jones dropped 162 points, while the S&P 500 lost 18 points. The stock fall comes as many states have experienced a spike in Covid-19 cases, including Arizona. Will Humble, the former director of the Arizona Department of Health Services called the trends in the state "disturbing," as Arizona reported 79% of its inpatient beds and 77% of ICU beds were filled on Monday.

"If the trends continue, I think we're on a railroad track to field hospitals and/or another stay-at-home order," Humble told KTAR News' Gaydos and Chad on Monday.

Some big losers today were some stocks that have been picking up momentum in the traveling sector. That includes American Airlines Group Inc., (Nasdaq: AAL) and Norwegian Cruise Line Holdings Ltd. (NYSE: NCLH) which watched their shares plummet 10% and 7% respectively at intraday.

The federal reserve's two-day policy meeting is beginning today and investors will certainly want some clarity on the economic picture. Shareholders should be prepared for another sell-off in the fall on fears of a potential second wave of the coronavirus and the upcoming election.

Randy Frederick, the vice president of trading and derivatives for Charles Schwab in Austin, Texas said, "Markets may be moving based on where the economy will be a year from now versus, say, six months from now."

When investors collectively decide he is right, the selling will start.

YOU MAY LIKE
Prev：Wanda Sports Stock Tumbles 10% on Doubled Losses During Covid-19 Outbreak Next：Will US Labor Market Recovery Sink Gold?