First-tier cities in China are reportedly seeing a stabilized demand in May. 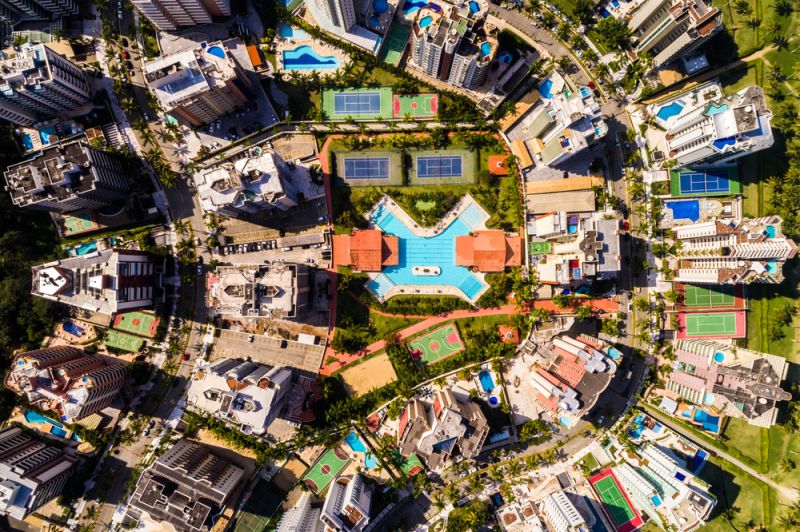 The Beijing-based company, also known as Danke, said in a statement today that its revenues in the first quarter reached $273.9 million, up 63% year-over-year. Net loss in the three months through March hit $174.3 million, or 12 cents per share, representing an increase of 51% from a year ago.

The rental platform operated 419,030 apartment units in China as of March, up 47% from the same time last year. The expansion led to $276.2 million in rental costs in the first quarter, up 68% year-over-year.

In May, the company's app was banned on Apple Store China for edited pictures without authorization from a U.S.-based software company. Danke deleted the pictures and the app was restored.

Danke significantly slowed down the rate of sourcing new apartments in the first quarter due to the Covid-19 outbreak. Its pre-opening expense dropped nearly 90% year-over-year to $1.3 million, it said.

Looking ahead, the company said it expects to generate revenue in the second quarter of between 1,850 million yuan and 1,950 million yuan ($264 million and $279 million), roughly in line with Q1 results.

A report by Anjuke on the rental market in China's key cities showed a stable May, with the average monthly rental in Beijing reaching 4,592 yuan ($656) while demand soared.

According to the report, Danke was the top rental platform in Beijing, Shenzhen, and Guangzhou, while Shanghai-based Q&K International Group Ltd. (Nasdaq: QK) ranked first in Shanghai. Danke is headquartered in Beijing in Northern China, while Q&K operates in the Yangtze mega-city cluster centered around Shanghai.

"We are in the same industry, but we don't compete directly. We address two different segments in the market. Ours is more focused on the monthly rental under 2,000 yuan, roughly $300. That's the entry level of the market, but that's the 80% of the market, so that makes our business really resilient," Qiang You, the chief financial officer of Q&K, told CapitalWatch in November 2019 as the company lifted off in trading.

YOU MAY LIKE
Prev：Fangdd Shares Surge 610% in Wild Ride; Active Agents Number Jumps Next：Starbucks Falls 4% After Sales Slip by at Least $3 Billion