Starbucks Falls 4% After Sales Slip by at Least $3 Billion 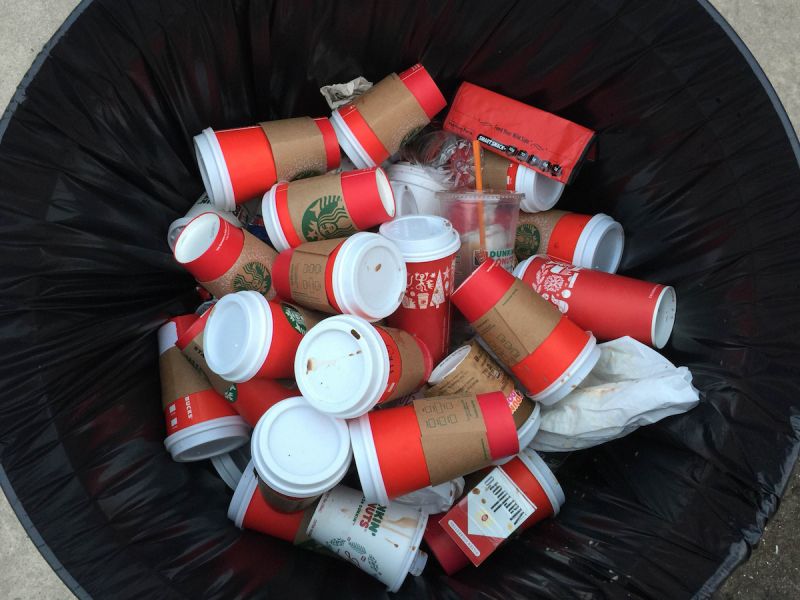 The stock in Starbucks Corp. (Nasdaq: SBUX) slipped 4% to $78.91 per share by midday Wednesday on announcing that it expects to suffer losses in the fiscal third quarter and expects sales to tumble by at least $3 billion.

The world's largest coffee chain expects its net loss per share to come in the range of 64 cents to 79 cents along with adjusted losses between 55 cents to 70 cents, in the period ending June 28. It also expects sales to fall in the range of $3.0 billion to $3.2 billion. The FactSet consensus called for a loss of 16 cents per share on sales of $4.44 billion.

However, the company expects things to improve,  forecasting earnings per share between 15 cents and 40 cents in the fiscal fourth quarter. Even though sales from its U.S. stores were down 43% year-over-year in May, it was an improvement from the 63% fall in April. As of Tuesday, roughly 95% of its stores in America are open, with most of its closed stores located in the New York City area. The operator of more than 32,000 stores worldwide reopened 99% of its chains in China, 98% in Japan, and 88% in Canada.

"With each passing week, we are seeing clear evidence of business recovery, with sequential improvements in comparable store sales performance," Kevin Johnson and CFO Pat Grismer wrote in a letter to shareholders today.

They added, "The Starbucks brand is resilient, customer affinity is strong and we believe the most difficult period is now behind us."

IAs of intraday Wednesday, the markets were mostly down in the U.S., as investors await more economic clarity from the Federal Reserve, which will wrap its two-day policy meeting this afternoon. As of this afternoon, the Dow Jones is on pace to end the day in red, dropping 145 points, as of midday Wednesday. Meanwhile, the Nasdaq Composite gained 51 points, while the S&P 500 lost 9 points.

Luckily for Starbucks, its fiscal year ends Sept. 29, which should hopefully occur before the second wave of Covid-19 cases hits the U.S.  If the stores can remain open, the outlook will be as bright as the coffee is dark. After all, where are thirsty customers and investors going to go? Luckin?

YOU MAY LIKE
Prev：Phoenix Tree Reports Strong Revenue, Stock Jumps 9% Next： Cheetah Down 5% on Weak Q1 Revenues and Losses