Cheetah Down 5% on Weak Q1 Revenues and Losses

The mobile internet company has continued to struggle with the deconsolidation of LiveMe. 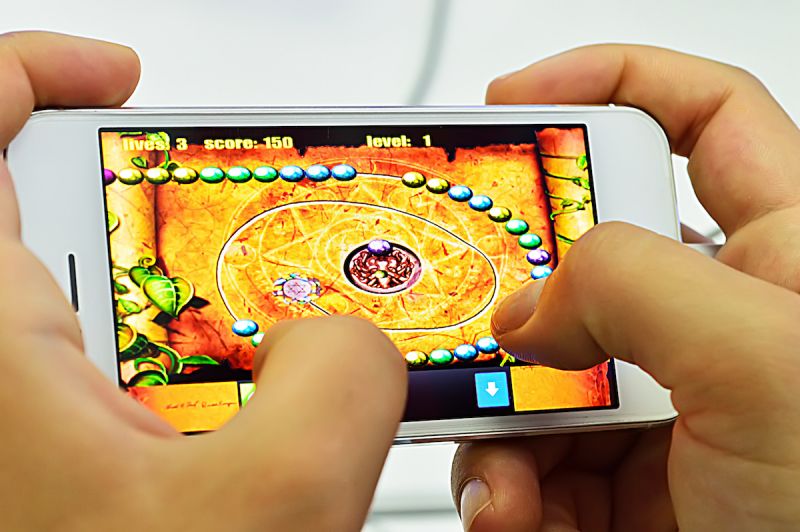 The Beijing-based mobile internet company said in a statement today that its revenue tumbled 51% to $74.58 million. Net loss was $15.30 million, or 11 cents per share in contrast to a net income of $400,899 in the same period in the preceding year.

While the spread of Covid-19 certainly didn't help, Cheetah has continued to struggle on its deconsolidation of the live streaming platform, LiveMe, which is no longer included in the company's revenues.

"The recent outbreak of COVID-19 has led to an increased number of use cases for our robotics products and solutions in hospitals and public transit while increasing customer awareness for the service at the same time," Sheng Fu, the chairman, and chief executive officer of Cheetah, said in a statement today.

He added, "However, we do not expect our robotics business to generate significant revenues in the near term."

If you're a shareholder the good news is the company approved a cash dividend of $1.44 per share at an aggregate amount of $200 million, which will be paid on July 9. It also sold its remaining stake in Bytedance, which will result in disposal gain investment of roughly $66 million. With its shares down 14% year-to-date, Cheetah had cash and cash equivalents, restricted cash, and short-term investments of $331.2 million, as of March.

Founded in 2010, Cheetah provides utility products and casual games including Clean Master, Piano Tiles 2, and Bricks n Balls. According to the company, it has attracted "hundreds of millions" of monthly active users through its mobile products.

Assuming the coronavirus does not cause any significant disruption in operations, Cheetah expects to generate revenue in the range of $48 million and $55 million in the second quarter.