Perhaps yet another injection of capital, this time with U.S. investors, will help Nio narrow the gap with Tesla. 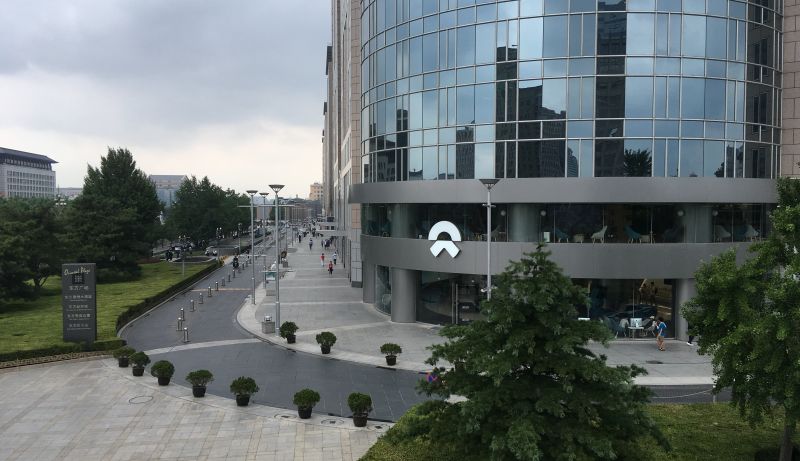 At the current price of $6.30 per share, Nio would raise $378 million from the offering. The new shares, each ADS representing one ordinary share, are expected to float on Thursday.

The Chinese electric vehicle maker, which strives to rival Tesla (NYSE: TSLA) at home, has been seeking new capital while it continues to incur significant losses. For the epidemic-hit first quarter of 2020, Nio posted $238.9 million in losses on $193.8 million in revenue. For the fourth quarter, it reported $411.5 million in losses on $409.1 million in revenue. In the third quarter, losses were $352.8 million, down 23% from the second trimester, according to company reports. The Tesla-wannabe has yet to see its losses decline on a consistent basis.

In late April, Nio announced it struck a $1 billion deal with Hefei investors – under which it agreed to move its base from Shanghai to the provincial city. At the time, The Wall Street Journal called the relocation a downshifting to a small manufacturer staying afloat thanks to industrial state policy.

Early this year, Nio was discussing financing with Guangzhou Automobile Group Co. (GAC), which, Reuters reported, would not exceed $150 million. Whether the deal was struck has not been made official. The two Chinese companies operate a joint venture, GAC Nio, to mass-produce a battery-powered SUV under the Hycan brand.

Nio's co-founder and president, Lihong Qin, told reporters in January, "We are in need of nothing but some money to tide us over." Qin also said, as cited by China Daily, that Nio was close to going broke last year when Beijing cut subsidies in the EV sector and the company had to perform recalls.

Meanwhile, things seem to have turned for the better recently. China has extended subsidies in the new energy vehicle (NEV) sector to 2022 on the wave of Covid-19 recovery policies. Beijing also pumped 2.7 billion yuan into the battery-charging market last month. In May, Nio saw tripled sales compared with the same period in 2019, as consumers jumped into redemption buying following months of lockdown.

That led to a bullish move by Goldman Sachs, upgrading its rating on Nio from "neutral" to "buy" and issuing a $6.40 price target. Analyst Fei Fang noted the liquidity is improving for the Chinese EV maker and said, "This is the first time that a domestic premium car brand has had a waiting list of buyers, joining the likes of the Toyota Highlander, Tesla Model 3, SAIC-GM GL8, and select models of Lexus." However, the average consensus on Nio among four analysts tracked by TipRanks was at $4.63 as of Wednesday.

Perhaps yet another funding, this time with the help of U.S. investors, will narrow Nio's gap with Tesla. NIO's stock, while it has room to grow, is still trading at double its level of six months ago. Just recently, shares hit a 52-week high of $6.95.

YOU MAY LIKE
Prev：Tuniu Posts Disappointing Financials, Expects Slow Q2 Next：360 Finance Could Start Hong Listing Process as Soon as December