The lottery industry in China is on a losing streak. 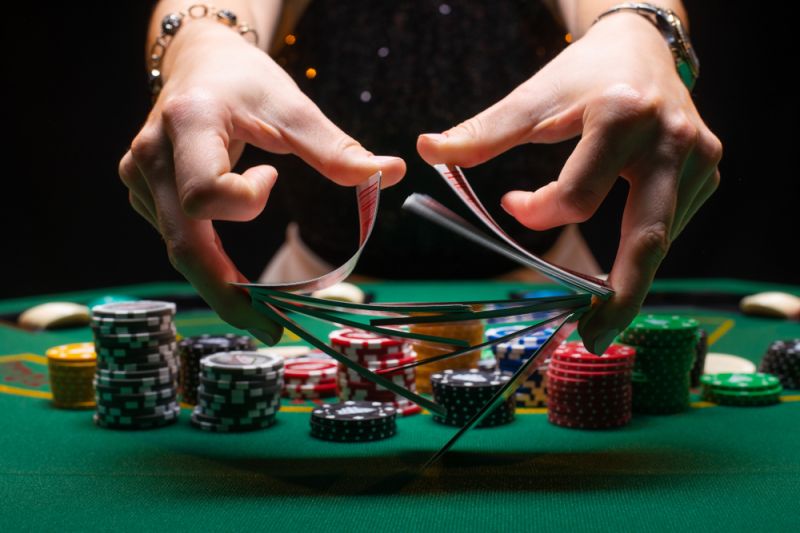 The Shanghai-based online sports lottery operator said in a statement yesterday aftermarket that revenue in the three months through March was $0.4 million, down 73% year-over-year. Net loss hit $5.1 million, or 1 cent per share, in the first quarter, down 62% from the same quarter last year.

The bulk of the revenue was generated from its online casino in Europe, which is operated through its Malta-based subsidiary, Multi Group ("TMG"). However, the company temporarily suspended operations in Sweden for not completing the renewal of its eGaming license.

In the statement, 500.com said that 61% of its revenue was generated from Sweden in the full year 2019 and the adverse impact of the temporary suspension will last through the fiscal year 2020.

The company has ended its online sports lottery sales in China due to the regulation restriction since April 2015 and reported a decrease of 3.3 million yuan ($471,000) caused by the stoppage of sports information services in China in March 2019.

The Shanghai-based operator of online sports lottery officially commenced the internal investigation into allegations of illegal money transfers in December 2019 through establishing a special investigation committee. Japanese politician, Tsukasa Akimoto, was arrested in December 2019 for suspected acceptance of $33,800 in bribes from 500.com, as the South China Morning Post reported.

500.com said it can't deliver its financial statements for the year 2019, due to the internal investigation.

The lottery industry in China suffered a slowdown during the COVID-10 outbreak in the first four months in 2020. According to reports by China's Ministry of Finance, China's total lottery sales revenue reached 61.1 billion yuan ($8.7 billion) in the four months through April, down 57% year-over-year.

For offline lottery industry in China, Hong Kong-listed Wynn Macau, Ltd.(HKEX: 01128), owning casino gaming and entertainment resort in Macau, said Thursday that revenue for April and May should be between $17.9 million and $19 million, down from $759.7 million in the same period in 2019.

"The impact of COVID-19 will last through the second quarter," Wynn Macau said in a statement.

The local government of Macau said the gaming revenue and the total number of visitors from Mainland China decreased by between 96.8% and 99.6% year-over-year in April 2020.

YOU MAY LIKE
Prev：Dow Down Over 1,000 Points on Fears of Second Wave and Fed Report Next：Calling All Aurora Investors? Hello?