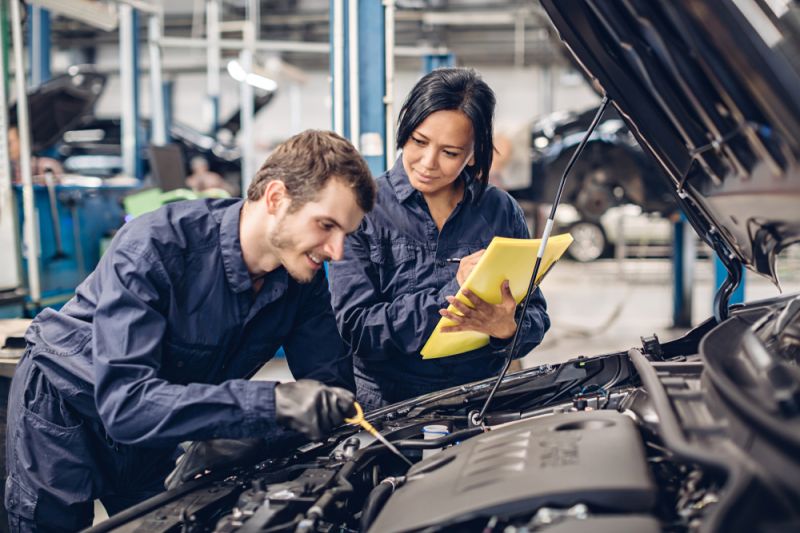 Industry data from China Association of Automobile Manufacturers (CAAM) showed both the auto sales and the production rose to 2.19 million vehicles in May, with a year-over-year increase of 18% and 15%, respectively.

May marked the second consecutive month of growth after April with a growth rate of 6% and 4% in sales and production compared to the same months last year.

Previously, China's auto market was flailing, with monthly sales sliding 19%, 79%, and 43% in January, February, and March.

The growth in April and May partially offset the negative declines in the first quarter as the pandemic curbed travel demand. From January to May, the auto production and sales in the country declined to 7.8 million units and 8 million units, down 24% and 23% year-over-year, respectively.

"The decline in sales of new energy vehicles in the market is mainly due to the subsidy retreat that has caused the cost of car companies to rise sharply," Shudong Cui, a secretary-general of Shanghai-based passenger cars association CPCA, said in a statement.

"In addition to that, the cheap used new energy vehicles in the market makes it difficult for all links in production and sales to quickly respond to such cost changes," Cui added.

"With the alleviation of the pandemic and the countrywide resumption of classes with students, the demand for family car purchases and car replacements continues to increase, driving the auto market to strengthen," Cui said.

Meanwhile, this month, car sales have been weak, with average daily sales of 25,700 vehicles, down 10% year-over-year, according to CPCA.

June is a traditional off-season month for the auto market, coupled with the rapid rise in temperature and the decline in demand among students, the report said.

Credit rating agency Moody‘s Investors Service lowered its global auto sales forecast for the fourth time this year, noting that global car sales will decline by 20% in 2020 due to the spread of the coronavirus. Moody's gave China a better forecast than its U.S. and European peers.

YOU MAY LIKE
Prev：NetEase Ends Debut Day Up 6% in Hong Kong; JD.com to Follow Next：Kangji Medical to Raise Up to $404 Million in Hong Kong IPO