National security cited in threat to withdraw licenses after almost 20 years, but another big reason is the commercial trade war. 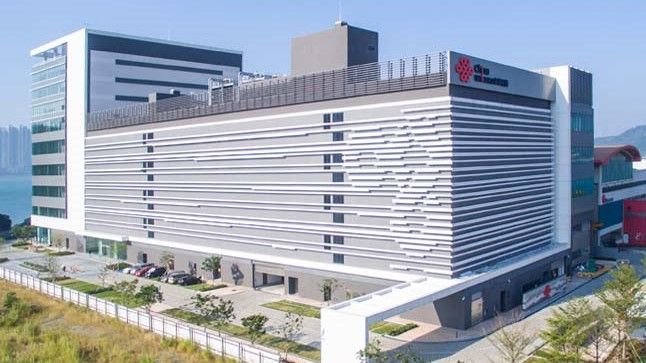 One has to wonder whether a Senate oversight report released this week decrying U.S. lack of oversight on Chinese telecoms stems from national security concerns, as it states, or from something else.

That something else would be another tit-for-tat in the technology war between the two countries.

The staff report from the Senate's Permanent Subcommittee on Investigations "found that the FCC (Federal Communications Commission) and ‘Team Telecom' have failed to monitor these three Chinese government-owned carriers," said an announcement from the panel's Republican and Senate leaders.

Team Telecom is an informal group that comprises officials from the Department of Justice, Homeland Security and the Pentagon. It advises the FCC on national security and law-enforcement concerns surrounding telecom carriers. The bipartisan report cited an almost total lack of oversight of China Unicom Americas (CUA), China Telecom Americas (CTA) and ComNet USA. It said all are "ultimately" owned and controlled by the Chinese government and "operated in the U.S. for nearly 20 years with little to no oversight from the federal government."

It went on to say, "The Chinese government engages in cyber and economic espionage efforts against the United States and may use telecommunications carriers operating in the United States to further these efforts."

The timing of the Senate report is curious, given that just two months earlier the FCC had threatened the three firms, demanding they explain why the FCC "should not start the process of revoking their domestic and international section authorizations enabling them to operate in the United States."

The concern is that Chinese state-owned carriers can be exploited, influenced and controlled by the central government in Beijing and thus used in cyber and economic espionage against the U.S.

It's well-known that the U.S. and China both increasingly engage in cyber spying as a basic part of their defense operations. A small presence of China's telecom carriers in the U.S. doesn't figure to carry a significant impact on the government's overall ability to conduct spy operations here, given the many weapons at its disposal, including hacking directly into corporate and government systems.

It may or may not be true that China's telecom carriers are used by Beijing to hijack and route communications data through China, as the Senate report alleges. It wouldn't be at all surprising, even though the Chinese companies strongly deny it. They provide international voice and data services between the U.S. and other countries, including China, just like other telecom companies. In fact, they routinely establish relationships with American carriers such as AT&T and Verizon.

China Telecom Americas, for its part, this week called the FCC filing unfair and said it "improperly places the burden on CTA to prove a negative regarding unspecified national security concerns about ‘exploitation' and ‘influence' of the Chinese government."

In any case, these companies have operated here, as the report notes, since 2001 and 2002. Why were they left more or less alone until the Trump administration started its trade war with China? The timing seems pretty clear.

One revealing quote came from Sen. Tom Carper, a Democrat from Delaware and the ranking member of the Senate subcommittee.

"Today's report highlights how we've allowed Chinese government-owned companies to gain a foothold in our telecommunications industry while their American competitors face significant barriers to entry in China," he said.

This is ultimately about competition – a contest that is shaping up for control of communications and other high-tech industries over the next several decades. That is why the Trump administration is fighting with everything it can muster to destroy Huawei, China's marquee global tech company, especially in 5G networks around the world.

"The Chinese government views telecommunications as a ‘strategic' industry," the Senate report says. "It has expended significant resources to create and promote new business opportunities for its state-owned carriers and has established barriers to market entry for foreign carriers seeking to operate in China."

Given the increasing lack of trust between the U.S. and Chinese governments, the easy prediction is that the FCC will invalidate the two-decade-old authorizations for the Chinese carriers to operate in the United States.

China will then retaliate by giving the boot to some select American tech firms operating in China. And the tech war beat goes on.