BITA stock soared 9% on news that the Chinese tech giant is taking it under its wing. 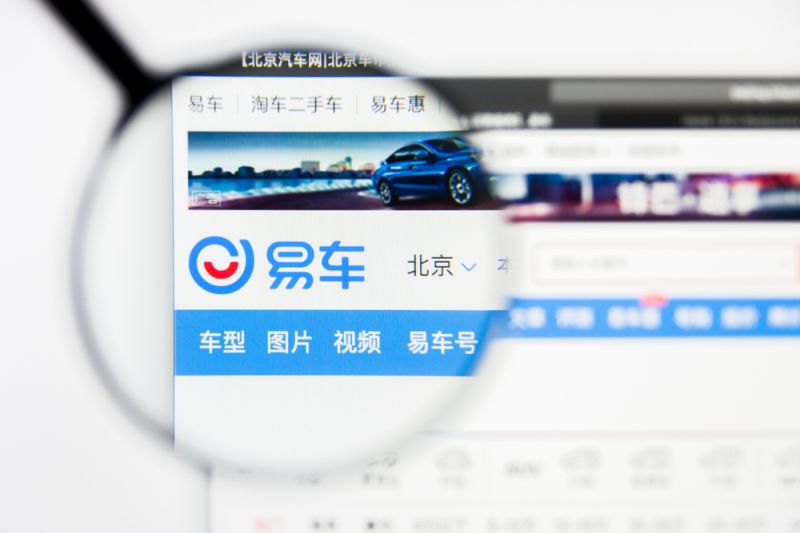 Shares in Bitauto Holding Ltd.'s (NYSE: BITA) jumped more than 9% Friday morning after the company said it has agreed to a $1.1 billion buyout offer from an investor group led by Tencent Holdings Ltd. (HKEX: 00700).

The Chinese provider of auto solutions announced today that it has entered into a merger agreement with Yiche Holding Ltd. and its subsidiary, thus transferring ownership to a buyer group. Morespark Ltd., an affiliate of Tencent, and Hammer Capital Opportunities Fund L.P. are the buyers.

The parties have proposed to acquire BITA shares at $16 per ADS, which represents a 12% premium to the closing price of $14.33 per ADS on Thursday. Bitauto announced the going-private offer as early as September 2019 and decided to announce it has accepted the offer at the same time as it releases weak financial results for the first quarter.

The Beijing-based company said its revenues in the first quarter reached $245.5 million, down 36% year-over-year. Its net loss hit $180.6 million, or $1.28 per American depositary share compared with net income of $13.1 million, or 27 cents per ADS, in the same period a year ago.

Bitauto's automobile finance facilitator business, Yixin Group Ltd. (SEHK: 2858), saw its revenue in the first quarter drop 48% to $121.7 million, according to the statement.

The auto platform facilitated approximately 52,000 financed transactions for the three months ended March, down 65% year-over-year, with the loan facilitation amount of $550 billion.

"The COVID-19 outbreak and subsequent nationwide lockdown contributed to a significant year-over-year decline in new passenger vehicle sales for the first quarter of 2020, adversely impacting our advertising and transaction businesses," Andy Zhang, the chief executive officer of Bitauto, said in the statement.

China's auto market has been flailing nationally, with monthly sales sliding 19%, 79%, and 43% in January, February, and March, according to China Association of Automobile Manufacturers.

Going forward, Bitauto expects to generate revenue of between $261.3 million and $275.4 million in the second quarter, at a 12% increase from the first trimester.

The two-digit positive estimate mirrors the auto sales growth in April and May in the world's biggest vehicle market. Auto sales in China rose to 2.19 million vehicles in May, or up 15% year-over-year, which followed a growth rate of 6% in April.

The going-private deal is expected to close in the second half of 2020, at which point the company will delist from the Nasdaq.