The major U.S. carrier is still carrying a cargo full of debt. 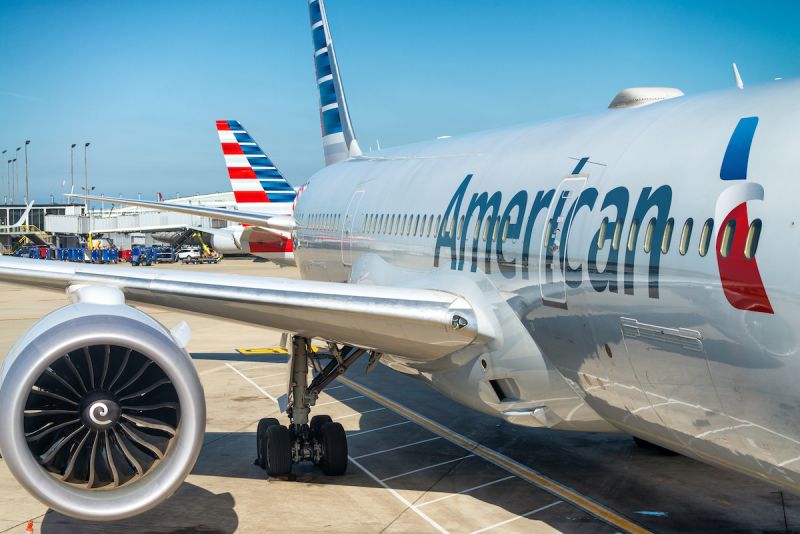 The stock in American Airlines Group Inc (Nasdaq: AAL) surged 15% to $16.54 per share by midday Friday on it reporting that it has plans to lower its burn rate to eventually nil.

The Texas-based company said that in a filing today that it expects its daily cash burning to reduce to $40 million in June, down from the more than $100 million a day it was bleeding daily in April. At the end of the year, American Airlines expects its cash-burning rate at approximately "zero," assuming traveling demand starts to pick back up.

The U.S. major carrier has also implemented several cost measures while improving liquidity. If it receives $4.75 billion in funding from the CARES Act loan this month, American Airlines would have around $11 billion in liquidity, as of June 30.

The news comes as American Airlines announced last week that it will increase its flights in July. It intends to fly 55% of its domestic schedule and roughly 20% of its international schedule that month. However, investors should still express caution considering its an alarming amount of debt. Citi analyst Stephen Trent has estimated that the company will have $40 billion in debt and $6.1 billion in pension liabilities by the end of the year.

Also, David Calhoun, the chief executive officer of the airplane manufacturer The Boeing Company, (NYSE: BA) told NBC last month that there will "most likely" be a bankruptcy to one major U.S. carrier. Will American be the one? The carrier is expecting its revenues to tumble 90% in the second quarter.

I recommended a "buy" in Southwest when it was trading in the $29 to $30 per share range last month.

However, a second Covid-19 wave in autumn would be devastating to airliners which were burning through collectively $10 billion a month during the pandemic, as Reuters reported today. If one thing U.S. airline stocks have taught us over the decades, a nosedive can occur suddenly, even if clear skies seem ahead.

YOU MAY LIKE
Prev：Tencent to Acquire Bitauto in $1.1 Billion Deal Next：Car House Files for U.S. IPO