Expect home improvement retailers to report a smooth ride for the remainder of the year. 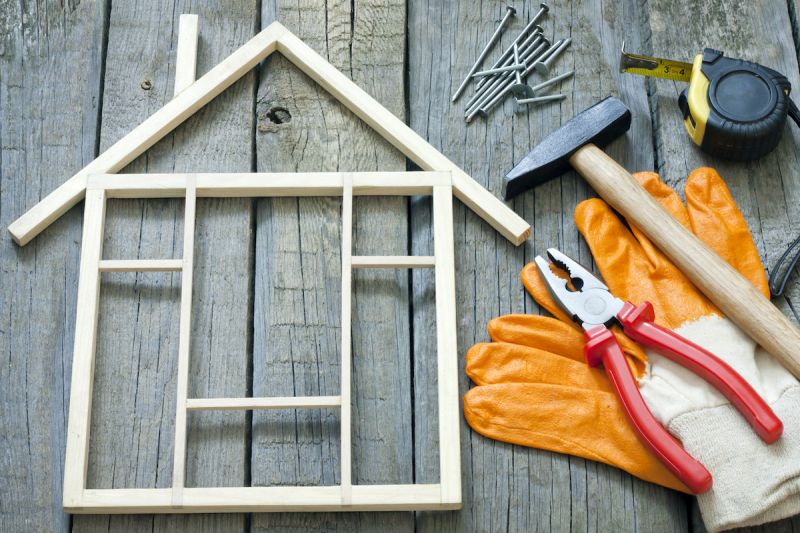 With reiterating buy ratings on both stocks, Baugh now has elevated his price target on Lowe's to $156 from $149 and Home Depot to $276 from $260. In justifying the ratings, he said home improvement spending soared 16.4% year-over-year in April with the adjusted figure rising 5.2% in the quarter ending April.

The news comes as the Commerce Department reported Tuesday that retail sales surged to a record of 17.7% in May. In the first quarter, Home Depot and Lowes' sales rose 6% and 11% respectively, with the growing trend likely to continue, as noted by Baugh.

He is also raising his second-quarter same-store sales growth, projecting Home Depot to surge 7% and Lowes to soar 9%, up from his original estimates of 6% and 7% respectively.

Wednesday so far has seen U.S. benchmarks trade up and down within a limited range as investors are on pause following the new Covid-19 cases in China and several states reporting record numbers of infections. But by midday the benchmarks were in the green, as the Dow Jones gained 45 points, the S&P 500 added 12 and the Nasdaq Composite was up nearly 1% at 9,983.14 points.

As the U.S. endures a growing number of cases in hot spot states, expect home improvement stocks to post positive performances for the rest of an otherwise unpredictable year.

YOU MAY LIKE
Prev：U.S. Exchanges and Investment Banks to be Biggest Losers if Bill to Delist Chinese Firms Becomes Law Next：Ebang Sets Price Range for $125 Million IPO in New York