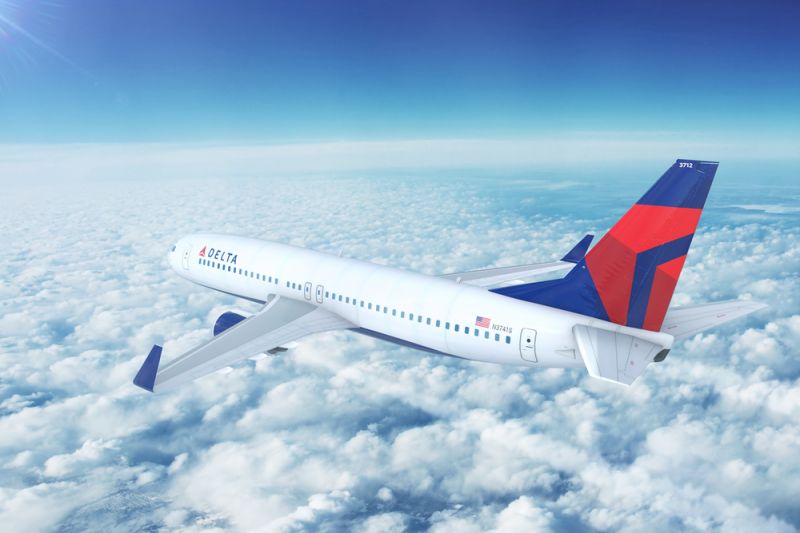 The U.S. Transportation Department announced four weekly flights between the U.S. and China on Monday, further breaking the deadlock on flight restriction negotiations.

While U.S. air carriers suspended flights to China starting in January due to the coronavirus outbreak, Chinese airlines continued to fly. Prior to the recent change, the Chinese government had blocked U.S. air carriers between the two countries, allowing only four weekly flights to the U.S. by Chinese carriers including Air China, China Eastern Airlines, China Southern Airlines, and Xiamen Airlines.

"We welcome this action by the Chinese government, as an important first step to fully restore air travel," the U.S. Transportation Department said in the statement.

The approved U.S. airlines included Delta Air Lines and United Airlines. Delta said it would resume two flights to Shanghai from Seattle next week via Seoul in South Korea. The U.S. carrier said it also wants to add one weekly flight from Seattle and Detroit each to Shanghai in July.

"The Department will continue to press for the full restoration of passenger air travel between the United States and China," the U.S. government department said in the statement.

This year will see a nosedive in flights between the world's largest two economies, putting a dent in both nations' GDP. The number of passengers who traveled between China and the United States was close to 9 million in 2019 before the restriction, according to Chicago-based consulting firm Kearney. Over 35,079 flights were scheduled in 2019 between China and the United States, excluding shared flights, alternate flights, and stopped flights, as data from Feiyou Technology illustrates.

On June 3, The U.S. Department of Transportation said it would ban flights on June 16 for Chinese carriers in response to Beijing's curbs on U.S. carriers. Then, the next day, the Civil Aviation Authority of China revised its restrictions to permit U.S. carriers to one flight each week. On June 5, the U.S. authority granted Chinese carriers, in aggregate, the right to operate twice-a-week flights to the U.S.

For international flights, if five or more passengers on one flight test positive for Covid-19 upon arrival, the CAAC will bar the airline for a week. Additionally, if more than 10 passengers test positive, that airline would be suspended for four weeks.

Domestic flights in China have been tightened again after a wave of 31 new coronavirus infections in Beijing were confirmed on Wednesday. The city encountered a new cluster of Covid-19 cases in a wholesale market, which supplies 80% of Beijing's fruits and vegetables.

The Chinese authorities have canceled hundreds of flights in the capital city's two major airports. According to data from Feichangzhun, 665 flights took off and landed at Beijing Capital Airport, down 20% from the previous day with a cancellation rate of 59%. Daxing Airport reported 378 flights on June 15, down 18% from one day before, and canceled 65% flights.

YOU MAY LIKE
Prev：Where Next After the Daily S&P 500 Consolidation? Next：Chi-Med Receives Fast Track Designation for Cancer Drug From FDA