The cancer drug developer will begin a Phase 3 study called FRESCO-2 in the U.S., Europe, and Japan. 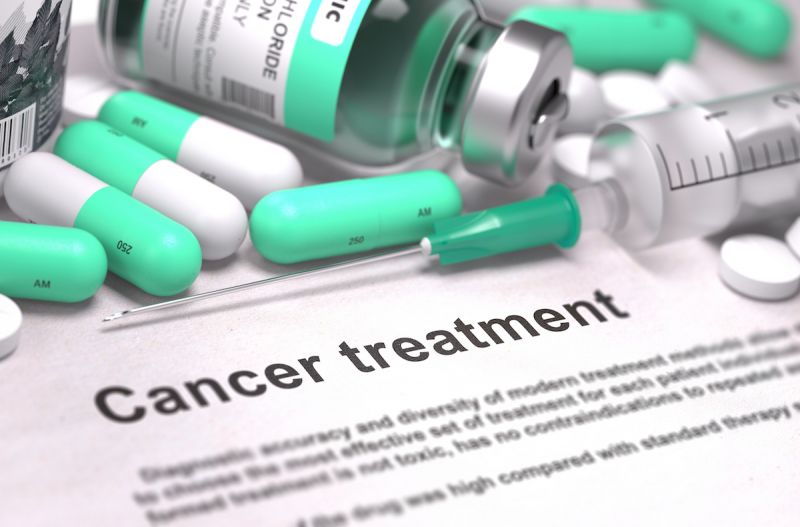 Hutchison China MediTech Ltd. (Nasdaq: HCM) announced Thursday that it has received fast track designation for the development of its metastatic colorectal cancer drug from the U.S. Food and Drug Administration (FDA).

The company, known in short as Chi-Med, said in a statement today that it is commencing a Phase 3 study called FRESCO-2 in the U.S., Europe, and Japan. The treatment cancer drug called Fruquintinib was approved for marketing by the China National Medical Products Administration in September 2018 after a positive Phase 3 study which improved overall survival.

Fruquintinib was then commercially launched by its American pharmaceutical partner Eli Lilly and Co. (NYSE: LLY) in November 2018 under the brand Elunate®.

According to Chi-Med, colorectal cancer claimed more than 880,000 deaths in 2018 and is the third most common cancer globally. It is projected that in 2020, 147,950 people in the U.S. will be diagnosed with colorectal cancer with deaths topping 53,200.

After the report, Chi-Med's shares rose nearly 2% higher from Wednesday's close to $23.40 per American depositary share as of Thursday morning. Shares in Chi-Med are down 7% year-to-date.

Headquartered in both Hong Kong and London, Chi-Med has a portfolio of eight cancer drug candidates in clinical studies around the world.

Chi-Med expects to start enrolling patients in FRESCO-2 during mid-2020.

YOU MAY LIKE
Prev：Delta Adds Weekly Flights to Shanghai, China Cancels 60% Flights in Beijing Next：Shares in Carnival Fluctuate After Reporting Higher Than Expected Losses