Shares in Carnival Fluctuate After Reporting Higher Than Expected Losses

The world's largest cruise operator expects its burn rate per month to be $650 million per month in the second half of 2020. 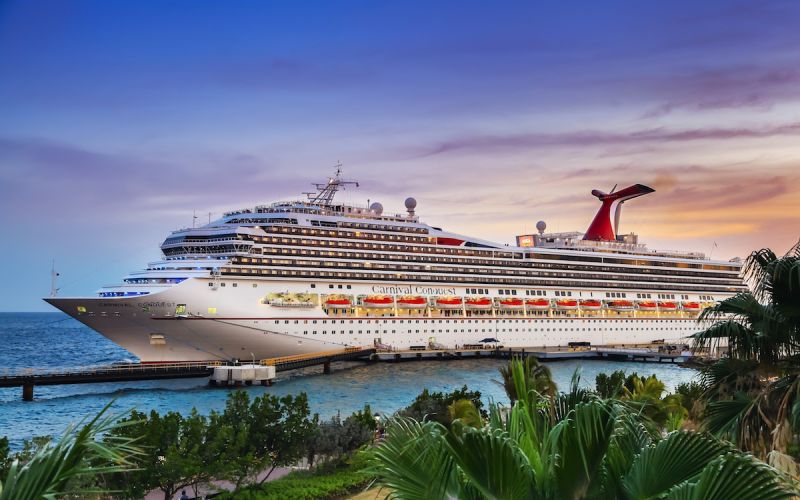 Shares of Carnival Corporation & Plc (NYSE: CCL) fluctuated after the company reported a much higher loss than expected in the fiscal second quarter.

The world's largest cruise operator said in a statement today that revenue in the three months through May was $700 million compared with $4.8 billion in the same period in 2019. Four analysts surveyed by Zacks expected revenue of $1.3 billion. Its adjusted loss was $2.4 billion, or $3.30 a share. Analysts polled by FactSet projected a loss of $1.52 per share.

Some good news for shareholders in Carnival is that its cash-burning rate may not be as bad as originally feared. The Miami-based company is expecting its cash burn rate to be around $650 million per month in the second half of the year.

Benjamin Chaiken an analyst at Credit Suisse estimated Carnival to have a cash burn rate of around $1 billion per month. Cruise rivals Royal Caribbean Cruises Ltd. (NYSE: RCL) and Norwegian Cruise Line Holdings Ltd., (NYSE: NCLH) are said to be burning cash in the range of $450-470 million and $140-150 million per month respectively.

Next in the line for Carnival will be to convince the Centers for Disease Control to lift its no sail order on cruise ships, which is in place until July 24. Ensuring safety may be challenging, as it has been reported that more than 3,000 passengers and crew members in 63 ships have contracted Covid-19 along, with at least 82 deaths, according to a Miami Herald investigation.

"In preparation for the resumption of its cruises, and consistent with its commitment to provide its guests with a safe and healthy environment, the company is proactively consulting and working in close cooperation with various medical policy experts and public health authorities to develop enhanced procedures and protocols for health and safety onboard its ships," Carnival said in a statement today.

It's also important to note that cruise operators have had issues repatriating its crew members. According to a separate report from the Miami Herald, more than 40,000 members have remained trapped at sea without paychecks some of whom are still suffering from Covid-19.

As of May, the company had $7.6 billion of liquidity. Carnival said that it is seeing growing demand from new bookings for 2021. Shares of Carnival are down 63% year-to-date.