In hope of rebounding consumption after the coronavirus pandemic, China’s online retailers worked hard to spark an economic recovery in June. 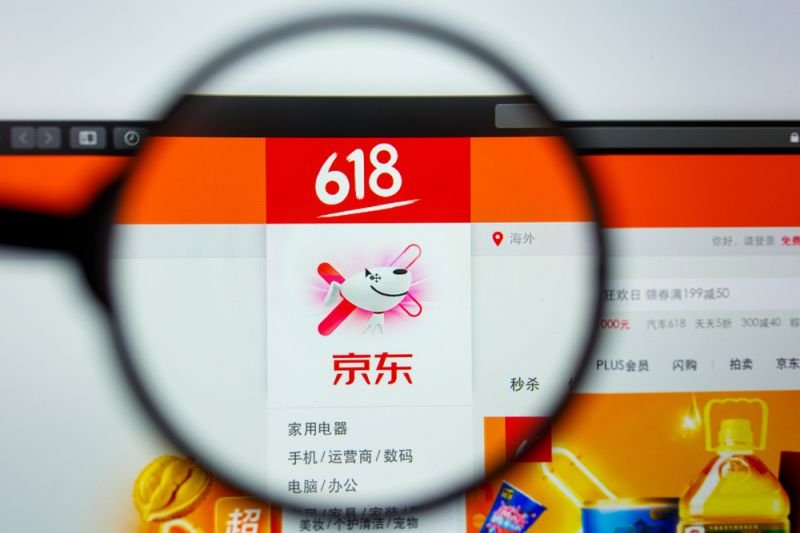 The overall search traffic of the midyear sale skyrocketed 95% compared with last year's Double 11 Shopping Festival as the merchants rolled out billions of dollars in stimulus packages.

Billions of subsidies have been launched by the top four U.S.-listed e-commerce giants and the local governments, together with the issuance of consumer coupons from city governments like Beijing, offering interest-free, price reductions, discounts, and other sales-boosting measures during the 618 festival.

According to the e-commerce data from the Chinese search engine Baidu, the search popularity of "618" has hit a five-year high.

618 Shopping Festival, so named "618" because of the date of June 18, is the largest mid-year shopping festival in the country and which was launched by JD.com in 2010. The annual sales event was viewed as a critical driver of consumer consumption curbed by the coronavirus epidemic in the first quarter.

"We believe that this year's 618 shopping festival of major e-commerce platforms offer the greatest discounts in the history, and consumers' suppressed consumption during the epidemic is also expected to pick up in the first large e-commerce shopping festival," Shenwan Hongyuan Securities wrote in its analysis.

All of the top four Chinese e-commerce players were listed in New York, while JD.com just finished its secondary listing coinciding with the annual sales event on Thursday.

"Merchants are in urgent need to boost sales to get cashback, so we believe that under the joint efforts of e-commerce platforms, consumers and merchants, this year's 618 shopping festival is expected to show a record, and the most benefited are the major four e-commerce platforms," the brokerage firm added.

China's statistics authority reported on Monday that China's online retail continued to soar in the first five months in 2020, accounting for 24% of the total consumer consumption in the country.

From January to May, the online retail sales in China reached 4 trillion yuan ($574 billion) a year-over-year increase of 4.5%.

The stimulus was in line with the e-commerce giants' trillion-level GMV in 2019 and strong quarterly results despite the Covid-19 outbreak in the first quarter.

The leader Alibaba Group gained over $1 trillion GMV for the fiscal year 2020, one-sixth of all of the retail sales in the country.

387 million, 628 million, and 30 million, respectively as of the end of the first quarter, according to Shenwan Hongyuan Securities.