The former CEO, who worked for Baidu and other internet firms, is investigated for potential old misconduct. 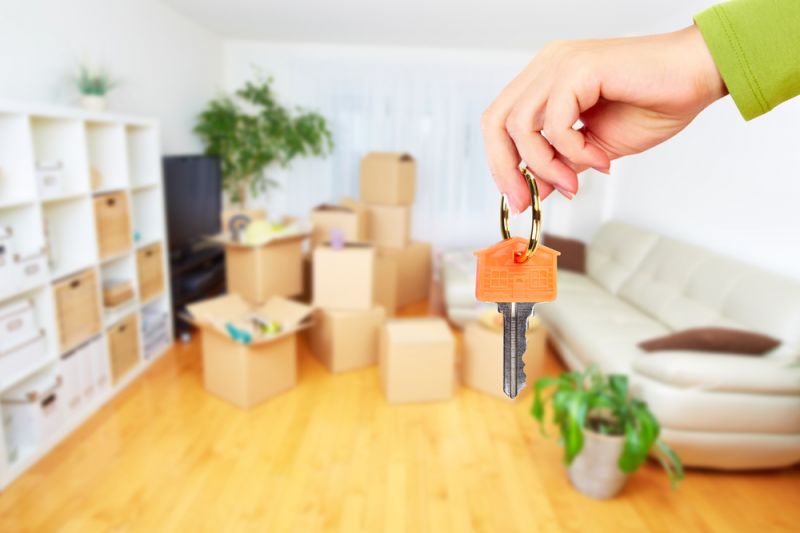 Shares in Chinese co-living space rental platform Phoenix Tree Holdings Ltd. (NYSE: DNK) dropped more than 5% on Thursday after the company reported that its CEO is investigated by the local government.

The Beijing-based company, also known as Danke Apartment, said in a statement on Thursday morning that the company appointed Yan Cui to the position of the interim chief executive officer with immediate effect.

The company said the reason for Gao's investigation is unrelated to Danke or its operations but is associated rather with a business venture prior to the founding of the company, according to Danke's statement.

Prior to co-founding Danke, the 37-year-old former CEO served at Baidu Inc. (Nasdaq: BIDU) as a search engine marketing manager from 2009 to 2011.

Gao also worked as the CEO of Sun0101.com, an advertising technology company, in 2014. In addition, he worked for a leading e-commerce company OkBuy, an online classifieds platform Baixing.com, and Nuomi.

"The company currently does not expect the absence of Mr. Gao to have any material adverse impact on its daily business operations, and will continue to assess the situation and make transitional arrangements if necessary," Danke said in the statement.

Cui, the new CEO, is a co-founder of Danke.

"We are confident that, during Mr. Gao's absence, Mr. Cui, working together with the rest of the management team and thousands of our colleagues across the nation, will continue to ensure both near and longer-term success for Danke," Derek Shen, the chairman of Danke, said in the filing with the U.S. Securities and Exchange Commission.

Shen was the former head of business development at Google China.

A report by Anjuke on the rental market in China's key cities showed that Danke was the top rental platform in Beijing, Shenzhen, and Guangzhou in May, while Shanghai-based Q&K International Group Ltd. (Nasdaq: QK) ranked first in Shanghai for the same month.

YOU MAY LIKE
Prev：The S&P 500 Bull Is Slowly Climbing the Wall of Worry Next：Chinese Listings to Be? Beijing Official Sees a Way to Cooperate