The restaurant giant following in the footsteps of JD and NetEase. 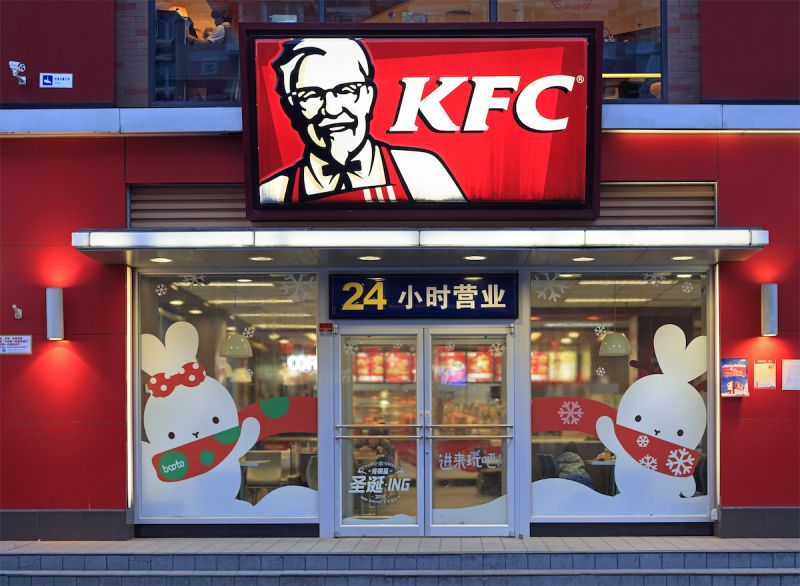 The operator of KFC, Pizza Hut, and Taco Bell has submitted a stock listing application to the Stock Exchange of Hong Kong in recent weeks, according to sources from a Bloomberg report today who asked to remain anonymous because the information hasn't been made public.

The Shanghai-based company has been working with the bank's China International Capital Corp. and Goldman Sachs Group Inc. on the listing. That would follow Bloomberg's original report from January, which included those firms and the same offering size of $2 billion.

The operator of 9,295 restaurants in China will look to be the next native-based U.S. listed large market cap firm to complete a secondary listing in Hong Kong. Earlier this month, the gaming giant NetEase, Inc. (Nasdaq: NTES; HKEX: 09999) completed a listing in the city, raising $2.7 billion, followed by online retail titan JD.com, Inc. (Nasdaq: JD; HKEX: 09618) bringing in 3.9 billion.

As tensions are high between Beijing and Washington, the U.S. Senate has unanimously passed legislation which may cause some Chinese companies to delist from trading on American bourses. However, the bill must clear the House of Representatives before signed into law by President Donald Trump.

Chinese U.S. listed firms are now preparing for the worst and weighing their options such as going private and/or looking to tap the Hong Kong market.