E-commerce fueled the Chinese economic recovery in June with strong sales during the 618 Shopping Festival. 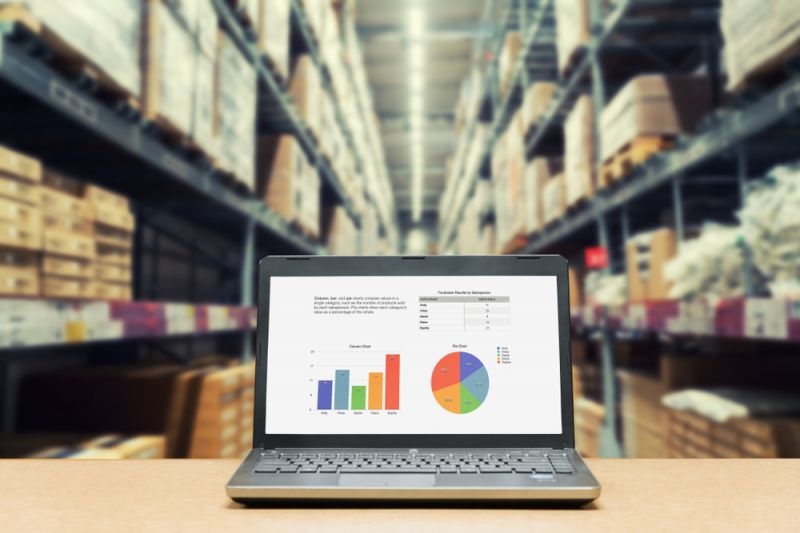 LightInTheBox said that the first quarter is generally its slow season and the Covid-19 outbreak slowed business even further.

"We took advantage of the temporary slowdown to deepen relationships with high-quality suppliers, optimize our product portfolio and category mix, and improve order fulfillment speed," Jian He, the chief executive officer of LightInTheBox, said in the statement.

LightInTheBox reported a total product sales increase but a drop in the apparel category, which y dropped to $13.4 million, down 7% year-over-year, and accounted for 27% of all the sales in the first quarter.

Affected by the epidemic, total retail sales in China of apparel, shoes, hats, needles, and textile products totaled 406.7 billion yuan ($58.1 billion) in the first five months of 2020, a year-over-year decrease of 23.5%, according to China's statistics authority.

Going forward, the company said it expects its revenue in the second quarter to be between $105 million and $120 million.

The online retail company, which sells clothing, electronics, and accessories, operates through a mobile platform available in 23 major languages, covering more than 140 countries.

Skyrocketing sales during the 618 Shopping Festival this month was a good sign for the Chinese consumer consumption following a poor performance in the previous month. Total retail sales of consumer goods fell by 2.8% year-over-year in May.

Shares in LightInTheBox were trading at $1 per share, up 11% as of Friday midday.