The aerospace company will develop a new private program for customers seeking to go to the International Space Station. 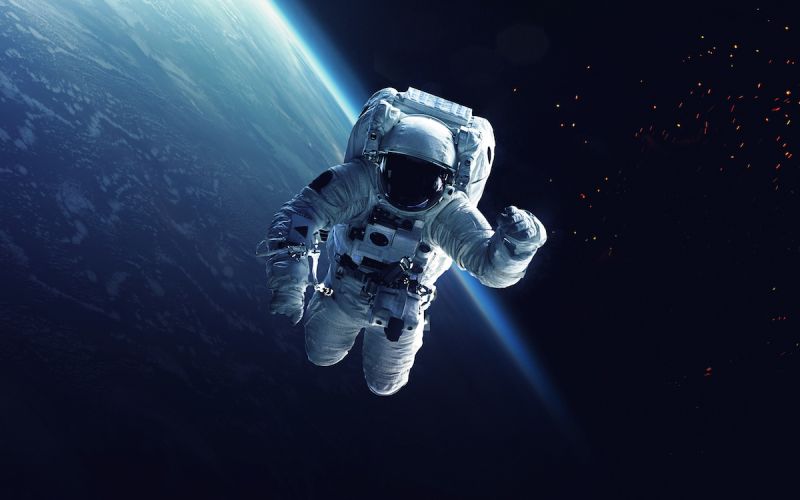 Under the deal, the aerospace company will develop a new private program for customers seeking to go to International Space Station ("ISS").  It will also include finding those interested in buying private astronaut missions to the ISS, booking transportation to the ISS, and performing on-orbit and ground resources.

The deal today, follows Virgin's move in May when it announced a separate Space Act agreement to make a high-Mach supersonic vehicle.

"We are excited to partner with NASA on this private orbital spaceflight program, which will not only allow us to use our spaceflight platform but also offer our space training infrastructure to NASA and other agencies.

"Based on the unsurpassed levels of spaceflight customer commitments we have secured to date, we are proud to share that insight in helping to grow another market for the new space economy. We want to bring the planetary perspective to many thousands of people."

By midday, U.S. stocks were mostly in the red, as the Dow Jones was down 45 points, the S&P 500 dropped 3 points. Meanwhile, the Nasdaq Composite added 22 points. While New York is set to enter its Phase 2 reopening, which allows barber shops and other businesses to reopen, the White House is preparing for a second wave of Covid-19 infections. States like California, Arizona, and Florida have been the hot spots for the spiked cases.

Aside from today's gain, Virgin's stock has performed well overall this year. The company's shares are up 41% year-to-date.

YOU MAY LIKE
Prev：GDS Holdings' Secondary Hong Kong Listing Could Bring in $1 Billion Next：Shares in Yintech, Fuling Global Soar on Buyout Proposals