The Chinese provider of data center services said it plans to use the capital “on capital expenditures to reinforce its position in China’s hyper growth data center market.” 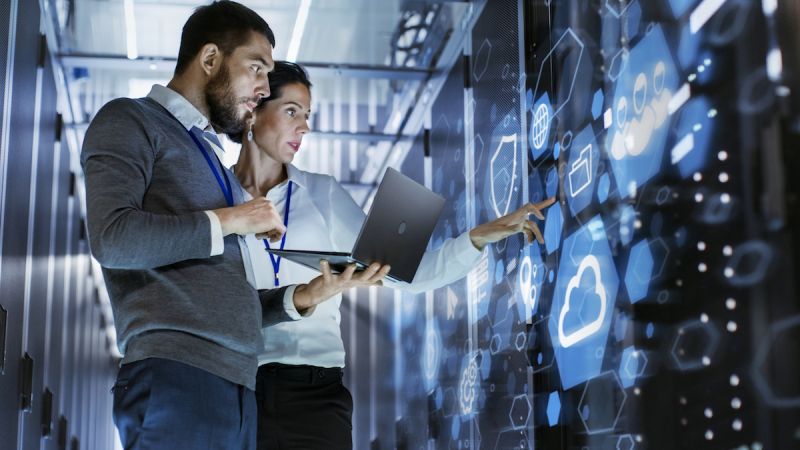 Shares in 21Vianet Group, Inc. (Nasdaq: VNET) were trading up 10% by midday Monday, at $20.06 per American depositary share, on news that the company has landed a $150 million investment from Blackstone Group.

The investment makes the New York-based multinational investment firm (NYSE: BX) one of the largest institutional shareholders in 21Vianet. Under the agreement, the preferred shares Blackstone acquires will bear dividend at a rate of 4.5% per annum and rank senior to 21Vianet's ordinary shares in liquidation. Blackstone will also send a non-voting observer to 21Vianet's board meetings.

Josh Chen, the founder and executive chairman of 21Vianet, called the deal a "vote of confidence" in the company strategy.

The Chinese provider of data center services said it plans to use the capital "on capital expenditures to reinforce its position in China's hyper growth data center market."

VNET stock, today experiencing volume of 3 million compared with the average 950,000, is trading today at triple its level of six months back. In late December, VNET was at the level of $6.50 per share.

YOU MAY LIKE
Prev：Shares in Yintech, Fuling Global Soar on Buyout Proposals Next：Gold’s Long-term Turning Point Is Here