Agora to Raise Up to $425 Million in U.S. IPO, Private Placement

Agora is next up in a slew of Chinese rush IPOs. 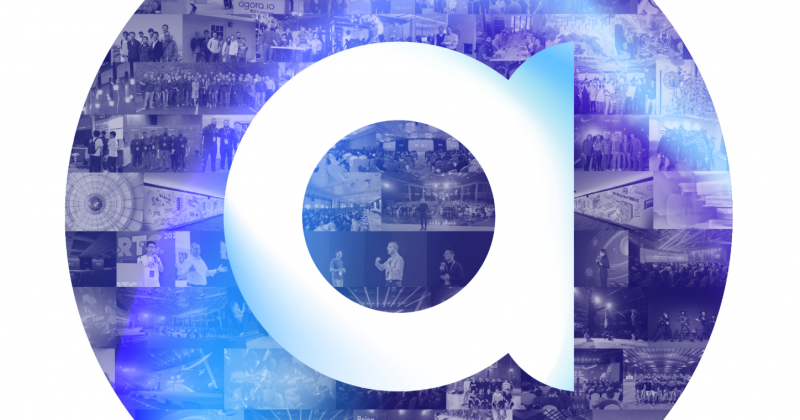 Trailing the rush Chinese listings of recent weeks, Agora Inc. gets ready to lift off in a massively upsized New York initial public offering Friday expected to raise at least $315 million, and possibly much more.

The API developer, with offices in China and California, has set the price range for its offering at $16 to $18 per American depositary share with a plan to sell 17.5 million shares. An additional 2.6 million ADSs may later be acquired by underwriters for over-allotment.

The company also said two affiliates of its existing shareholders will acquire an aggregate $110 million in Agora's shares in a private placement upon the IPO. In addition, another entity has expressed interest in acquiring $50 million worth of shares in the offering.

Agora provides software modules for developers to embed real-time engagement capabilities into an application. These may include "video and audio capturing, rendering, pre- and post-processing, encoding and decoding, packet loss compensation, as well as first- and last-mile transmission," the company said in its prospectus.

Agora said it intends to use the proceeds of its IPO for "research and development, marketing and branding, investment in technology infrastructure as well as for working capital and other general corporate purposes."

Agora is scheduled to become publicly traded on the Nasdaq Global Select Market under the symbol "API" on June 26.