Trade Advisor Navaro now says he was referring to the lack of trust the U.S. has with China over its handling of Covid-19. 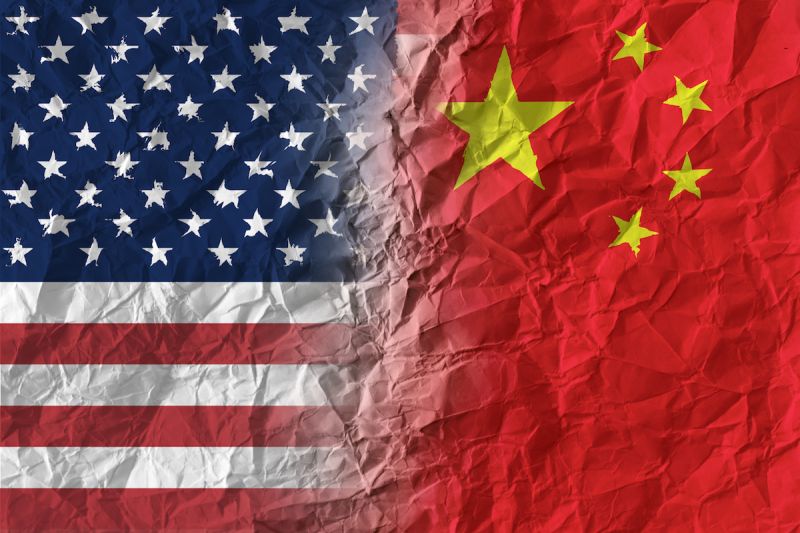 After some confusion late Monday on whether Phase 1 of the trade agreement was in jeopardy, White House trade adviser Peter Navarro said his comments were taken "wildly" out of context, sending U.S. stocks green by midday Tuesday.

The fears came after Navarro said "It's over" in a response to Fox News' Martha MacCallum question regarding the status of the trade deal.

After Navarro saw the stock market futures plunged by more than 400 points, Navarro walked back the statement, claiming his pessimistic quip "it's over" was unrelated to the trade deal, but referred instead to the erosion of trust between the U.S. and China in light of the way China handled Covid-19. President Trump, who had been putting China on blast for its lack of transparency on the pandemic, then confirmed on Twitter that the deal remains in place.

"It appears this administration is ever so confused as the President says one thing and [his] trade advisor says another," Peter Cardillo, a chief market economist at Spartan Capital Securities, wrote in a daily research note.
He continued, "We believe, these type's of uncertainties could lead to another round of unsettled markets in spite of the Fed's printing presses working at full speed."

One of the biggest gainers today at intraday was the biopharmaceutical company Palatin Technologies Inc., (NYSE: PTN) whose shares skyrocketed 27% to 66 cents per share on the news that it would test one of its investigational drugs as a treatment for the coronavirus.

But hey, if President Trump gets all 50 states to "slow the testing down," as he has recommended, then those numbers will fall. Not in reality, of course, but since when has reality interfered with the booming stock market?