The maker of BOPET plastic films has rallied 150% from Thursday's close. 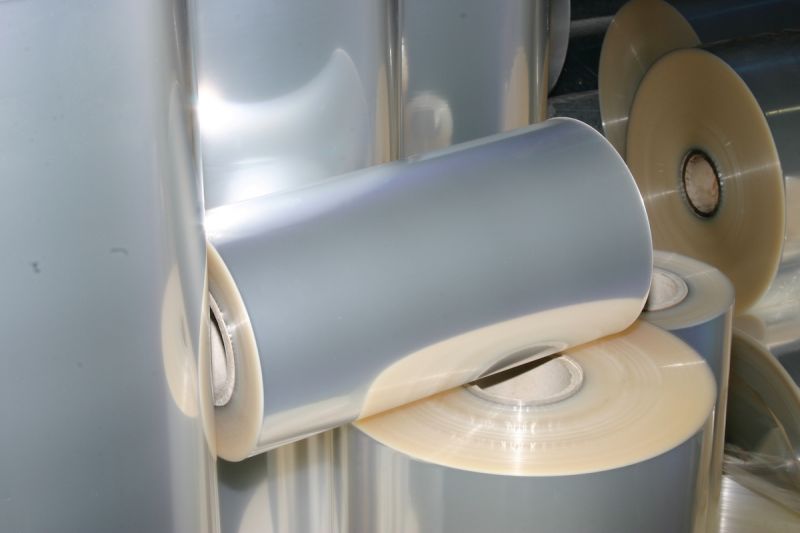 The Beijing-based maker of biaxial oriented stretch technique (BOPET) plastic films, said in a statement after the markets closed Monday that in the three months through March that its sales hit $11.76 million, up 3% year-over-year. Net income was $1.83 million, in contrast to a net loss of $503,582 for the same period in the preceding year.

Fuwei attributed the growth to an increased sales price for its specialty films products; the films accounted for 48% of the company's revenue.

She added, "We believe these results benefit from our commitment to innovation and differentiated marketing strategy which have expanded the end-user applications of our films products. We will continue with these efforts and expect that they will enable the company to capitalize on new opportunities despite challenging industry and economic conditions."

Today's trading price of $10.49 per American depositary share marks the highest its traded since August 2013.  By midday, its stock was trading at $7.29 per share, 55% higher from Monday's close. Daily trading volume also surged passed 29 million by midday compared with its average of 97,631.

The stock has been gaining momentum since late last week. Shares of Fuwei are up a whopping 150% from Thursday's close, as of its Tuesday intraday trading price. The company has been publicly traded in New York since December 2006, raising $31 million in its IPO.

Established in 2004, Fuwei uses its BOPET films to package food, medicine, cosmetics, tobacco, and alcohol, as well as in the imaging, electronics, and magnetic products sectors. The company exports its products to customers and distributors in the U.S., Canada, Japan, and Southeast Asia.