Some losers today were GNC and GoDaddy. 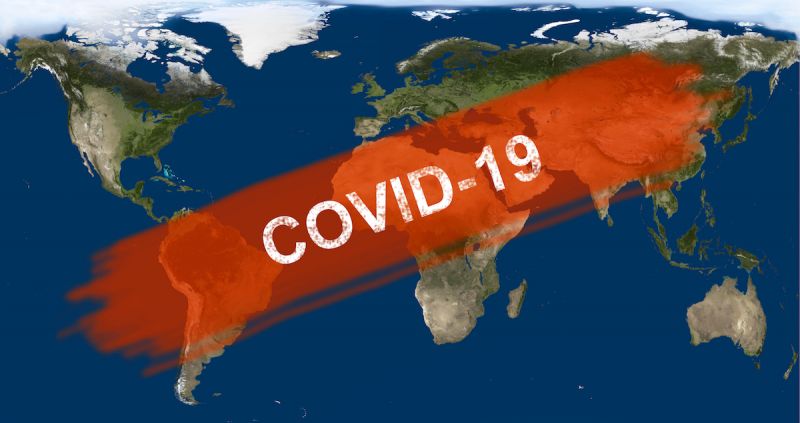 So much for shaky trade relations with just China, as the U.S. is now considering implementing new tariffs on $3.1 billion of exports from France, Germany, Spain, and the U.K, according to Bloomberg. The products include exports such as olives, beer, gin, and trucks. Earlier this month, the U.S. engaged in trade investigations because of digital taxes in Britain, Italy, Spain, and other countries that have targeted U.S. companies.

The European Union later said it could impose taxes on tech giants including Google, Amazon, Inc. (Nasdaq: AMZN), and Facebook (Nasdaq: FB). That came after the U.S. withdrew from negotiations with European countries over new international tax rules on digital firms, last week.

Meanwhile, according to data compiled by Johnson Hopkins University, 34,700 new cases of Covid-19 were reported Tuesday. During the outbreak, April 9 and April 24 have been the only two days with a higher number of cases, according to the private research university's tracker.

While Dr. Anthony Fauci called the surge in cases across the U.S. "disturbing," he did reaffirm that he is "cautiously optimistic" that there could be a vaccine ready by the end of the year. Mandatory mask-wearing in areas where maintaining six feet in distancing is not possible may be the only option.  Obviously, the "recommendation" to wear masks hasn't been good enough.

By midday, the Dow Jones tanked by more than 600 points, the Nasdaq Composite dropped 2% to 9,922.15 points and the S&P 500 slipped 2% to 3,055.75 points. Some big losers today intraday was the health and wellness products retailer GNC Holdings Inc., whose stock tanked nearly 32% after it filed for bankruptcy Tuesday and the cloud platform GoDaddy Inc., (NYSE: GDDY) whose shares tanked 5% after it said today that it was implementing a restructuring that will impact 814 employees.

One big winner today was the tech conglomerate Dell Technologies, (NYSE: DELL) whose shares soared nearly 7% by midday after The Wall Street Journal reported Tuesday aftermarket that it is considering a spinoff for its approximately $50 billion stake in VMware Inc.